Texas toddler left inside car that 2 men stole while his parents were gambling in gas station: investigators 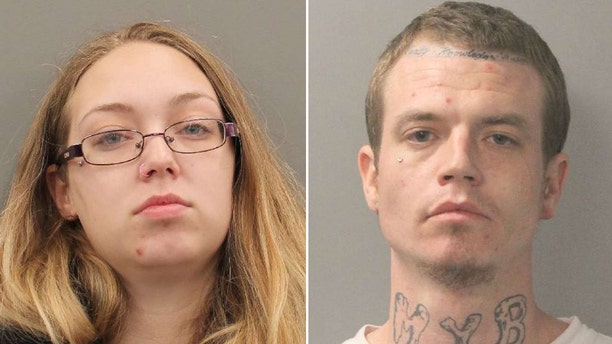 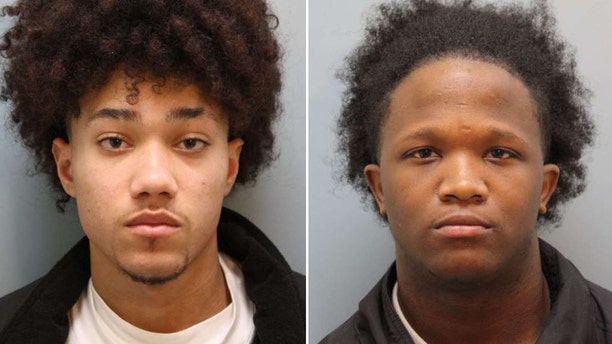