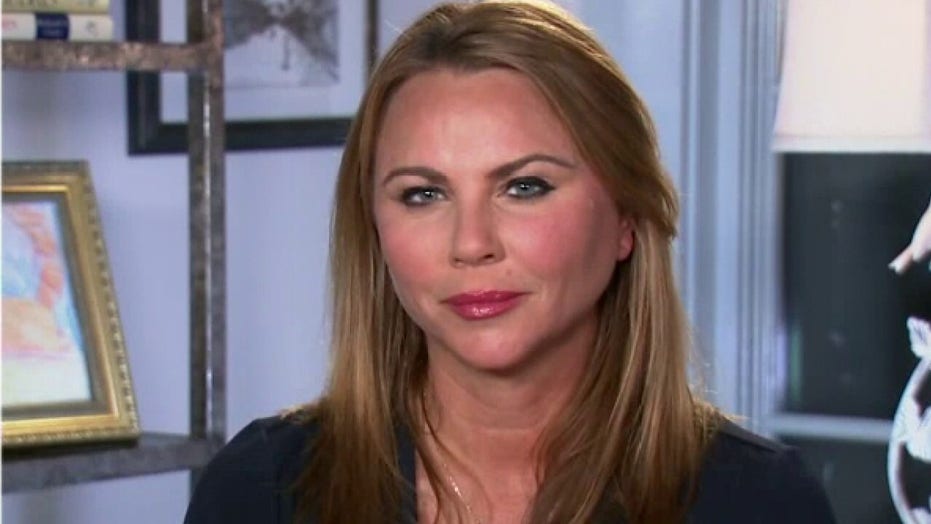 Federal and local authorities this week shut down three "stash houses" in Laredo, Texas, that they say were filled with immigrants who entered the country illegally, brought into the U.S. by human smugglers, according to reports.

The crackdown marked a continuation of such operations in recent months, aimed at addressing the border crisis, authorities said.

Homeland Security investigators and Laredo police first found six people determined to be in the country illegally inside a home in the border town on Monday afternoon, according to the Laredo Morning Times.

Around an hour later, another house near the city’s downtown was found to have seven immigrants inside and authorities found 18 people inside a third house in the north part of the city. All of the immigrants had allegedly crossed the border illegally, according to the newspaper.

Unlike other areas where high numbers of children and families are crossing the border, 94% of illegal border crossings in Laredo involve adults, according to the Examiner.

Since October, agents have increased busts on stash houses by 400% compared to the same time last year, the Examiner reported. The numbers likely mean cartels and gangs are expanding their influence in the area.

The increases come as the Biden administration faces a growing crisis at the border with many children and families seeking asylum.

"The other places you see a lot of families, but here it's more on the criminal side," Saenz told the Examiner. "Laredo is relatively safe. It is. But if we don't correct this stash house and tractor-trailers activity that we have with these folks, this could escalate and possibly become a war zone ... between rival gangs."

Border Patrol agents also arrested 14 immigrants found inside a house in Roma, Texas, about 90 miles south of Laredo, on Monday, U.S. Customs and Border Protection said in a release.

"Even with the spread of the COVID-19 virus, human smugglers continue to try these brazen attempts with zero regard for the lives they endanger nor to the health of the citizens of our great nation," CBP said in a statement. "The U.S. Border Patrol agents of the Rio Grande Valley Sector will continue to safeguard the nation and community against these criminal elements."