Texas police are searching for a fraud suspect who scammed senior citizens, including a Vietnam War veteran, out of thousands under the guise of being a roof repairman, investigators said.

Joshua Bell, 36, is accused of using the name of at least one reputable local roofing company to rip off homeowners in Mesquite and Arlington, the Arlington Police Department wrote Wednesday on Facebook.

Earlier this month in Mesquite, Bell tricked a Vietnam veteran into paying $17,000 for roof repairs he never made, Mesquite police told FOX4 Dallas-Fort Worth. He had promised the veteran that her insurance company would reimburse her. 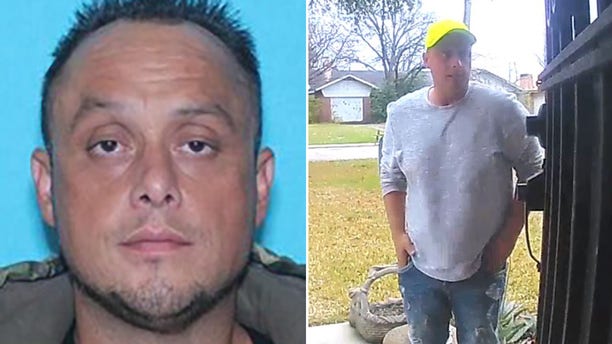 Bell is accused of presenting himself as a roofer to scam senior citizens out of thousands of dollars. (Arlington Police Department)

Police in Arlington released home surveillance video of a man they believe to be Bell attempting to swindle another senior citizen for $1,200.

Using the name “Michael,” Bell approached a home and said he worked for a legitimate roofing company – one the homeowners previously had used, police said. He told them he had to perform work on their roof before their warranty expired.

The homeowners paid with a check, but they felt uneasy after Bell left. They called the local company, whose manager said they did not send anyone to their home that day. The manager looked at the surveillance video and said the man did not work for the company.

The homeowners canceled the checks after unraveling the scheme, the station reported. 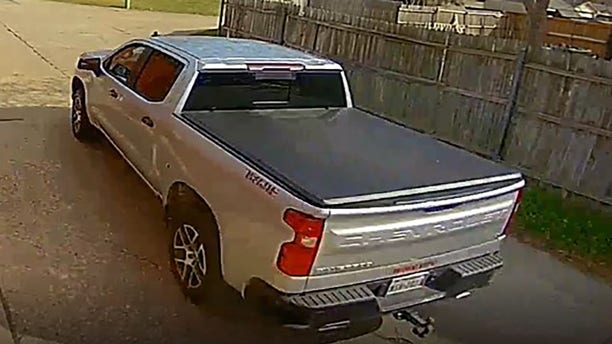 Bell is believed to be driving a silver 2019 Chevy Silverado with Texas plates. (Arlington Police Department)

“Well, he went all through my house and I felt violated. My privacy was violated,” said the homeowner, identified as Hope. “He didn’t do any actual work on the roof.”

Bell is believed to be driving a silver 2019 Chevy Silverado with Texas plates, police said. He has ties to Austin and Gainesville, and often travels to Dallas.