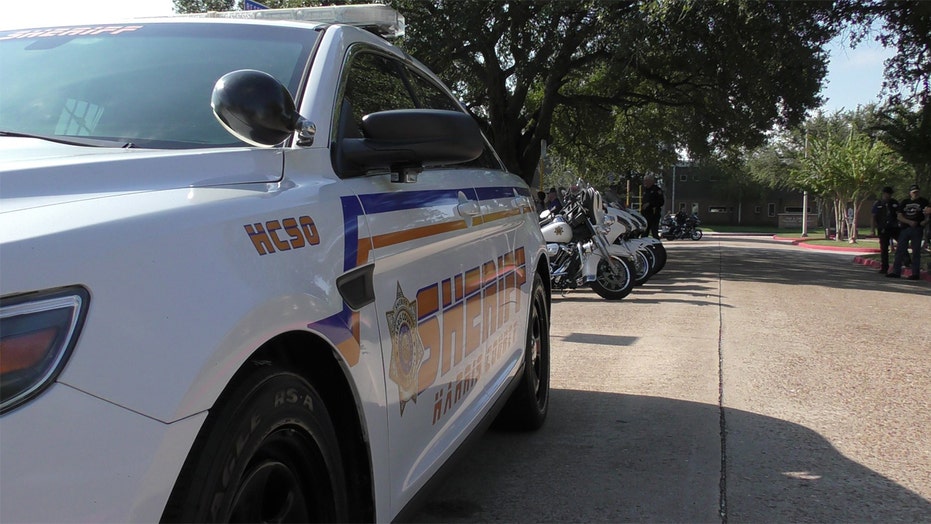 Texas deputies responded to a home early Tuesday for the death of a 3-month-old who they say crawled into a plastic bag and suffocated.

“With the time of the year and Christmas Eve, it’s just a very sad situation for everybody,” Harris County Sheriff Ed Gonzalez said at the scene in Channelview.

The boy, whose name was not released, was found unresponsive when deputies were called to the home at 4:30 a.m., Gonzalez said at a news conference posted on KHOU-TV’s website.

His grandmother was watching him at the time. His mother was working an overnight shift at a restaurant.

Gonzalez said the grandmother went to sleep around midnight, leaving the baby in the living room.

Sometime later another child in the home picked up the baby and put him on a mattress on the floor in another room, he said.

US SCIENTIST WAS SUFFOCATED IN GREECE, BODY FOUND COVERED WITH BURLAP IN NAZI-ERA BUNKER

“At some point it appears that the child may have moved some, landed on the floor somehow and found itself inside a shopping bag,” the sheriff told reporters, according to the station.

“The assumption right now is that the child possibly suffocated,” Gonzalez said.

He said the baby’s mother was very distraught.

“We saw her coming from work wearing a red Christmas hat, home to receive this kind of news," he said.