A Texas sheriff’s deputy has been arrested on charges that he unlawfully strip-searched at least six women in less than two weeks.

Floyd Berry, 49, was arrested Saturday and charged with three misdemeanor counts of official oppression, investigators said in a news release, cited by the Fort Worth Star-Telegram. 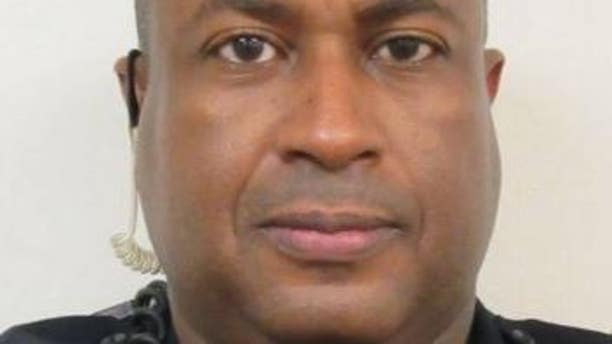 The allegations prompted the investigation.

Officials said Berry had “unlawfully strip-searched” six women while on patrol in late November and early December, the release said.

Berry was arrested Saturday and charged with three misdemeanor counts of official oppression.

He was booked into the Adult Detention Center with bail set at $45,000, the San Antonio Express-News reported.

Jail records showed Berry remained in custody. Court records did not list an attorney who could speak on his behalf.

Police were asking anyone with information on Berry’s alleged conduct to call the Bexar County Sheriff’s Public Integrity Unit.