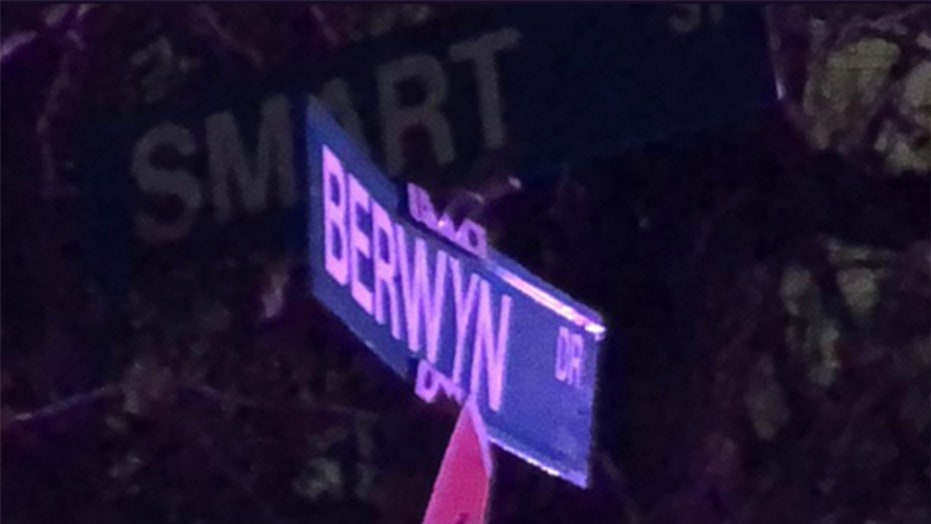 Two people were fatally shot and seven others wounded when they were “ambushed” while filming a music video near Houston, Texas authorities said Saturday.

Harris County Sheriff Ed Gonzalez said one of the wounded was in critical condition. He revised the total number of gunshot victims in the Friday night shooting to nine just before 8 a.m. Saturday. Initial reports had the number as two dead and two wounded.

"A group of Hispanic males (in their 20s) were filming a music video in the parking lot when unknown suspects possibly drove by and opened fire on the group," the sheriff said on Twitter.

The parking lot was located in a residential neighborhood in Harris County near the intersection of Berwyn Drive and Smart Street.

FLORIDA SUSPECT IN SHOOTING OF POLICE CAPTAIN IS TRACKED DOWN, KILLED IN STANDOFF

The shooting scene stretched several blocks, Gonzalez said, and it wasn't immediately clear what led to the shooting.

"There were other vehicles that were staged there and we believe they were filming some type of music video when, all of a sudden, basically they were ambushed, we believe by individuals in cars and/or foot that fired shots into the parking lot area," Gonzalez told reporters at the scene.

It wasn't clear how many people opened fire.

No suspect information was immediately available. The sheriff requested that witnesses and anyone else who might have been injured to come forward.