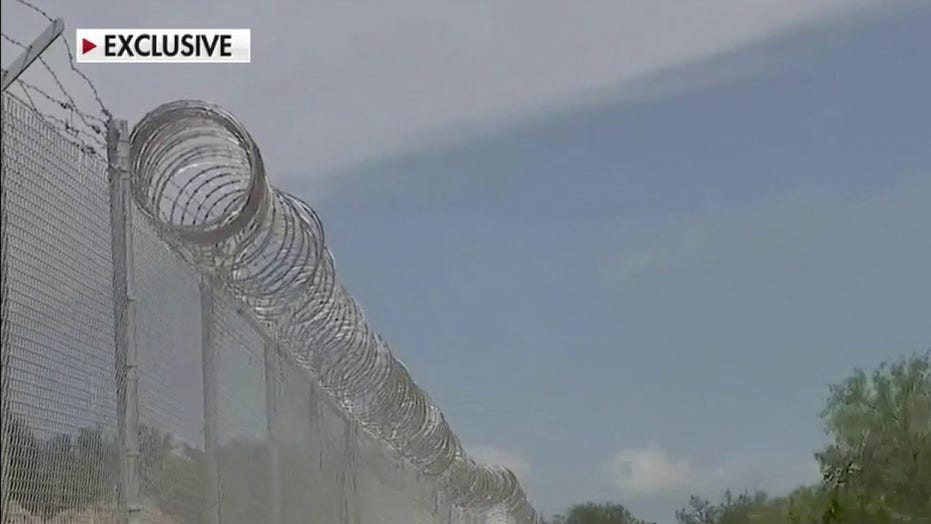 Dashcam video from Texas law enforcement shows about a dozen migrants pouring out of a smuggler’s car after a pursuit by state troopers, one of a number of examples of law enforcement encountering vehicles packed with those entering the country illegally.

The dashcam footage from the Texas Department of Public Safety (DPS) shows a state trooper chasing after a human smuggler in Del Rio.

The smuggler ditches the car on the side of the highway, and illegal immigrants pour out of the car and flee. The trooper focused on apprehending the driver and caught him, while some of the passengers escaped.

Fox News obtained video of another driver ditching his car with and other illegal immigrants also fleeing; law enforcement says they were all caught.

Gov. Greg Abbott launched Operation Lone Star earlier this year to combat the wave of illegal immigration and drugs coming through the border. The operation integrates law enforcement and deploys them to high-threat areas to combat smugglers moving drugs and people into the state.

Texas DPS told Fox News their troopers have been involved in 473 pursuits since the start of Operation Lone Star as of July 15. 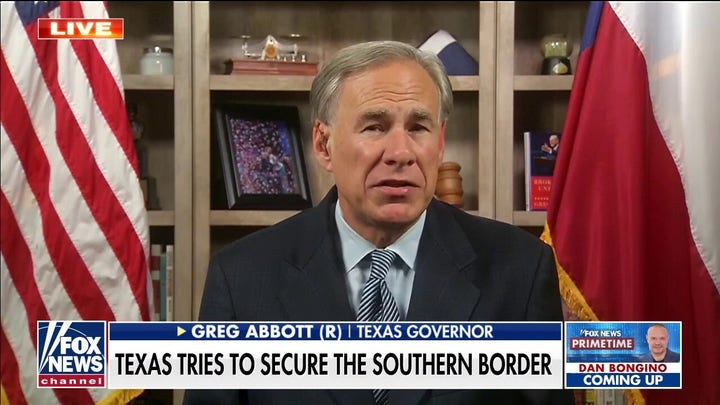 It is one of a number of efforts to stem the impact of the crisis at the border by Texas, including committing a $250 million down payment on a new wall construction project after the Biden administration abruptly ended the project in January.

FEDS IN TEXAS SEIZE $500,000 IN CASH HIDDEN INSIDE MEXICO-BOUND BUS

Additionally, the state has cleared out jails to hold more illegal immigrants and made efforts to arrest those coming in illegally. Both Abbott and Arizona Gov. Doug Ducey had issued a call for help from other states, asking them to send manpower and law enforcement to help at the border.

"The bottom line is that, because of the current administration’s complete abandonment of enforcing the laws passed by the United States Congress concerning immigration, there is an unprecedented increase of people coming across border, and the federal government has left it to the state of Texas and its counties to pick up the load of responding to the unprecedented amount of people coming into the country," Abbott said earlier this month.

Abbott said on Saturday that Operation Lone Star had resulted in the apprehension of 50,000 illegal aliens, 2,000 criminal illegal immigrants, and disrupted 40 stash houses.