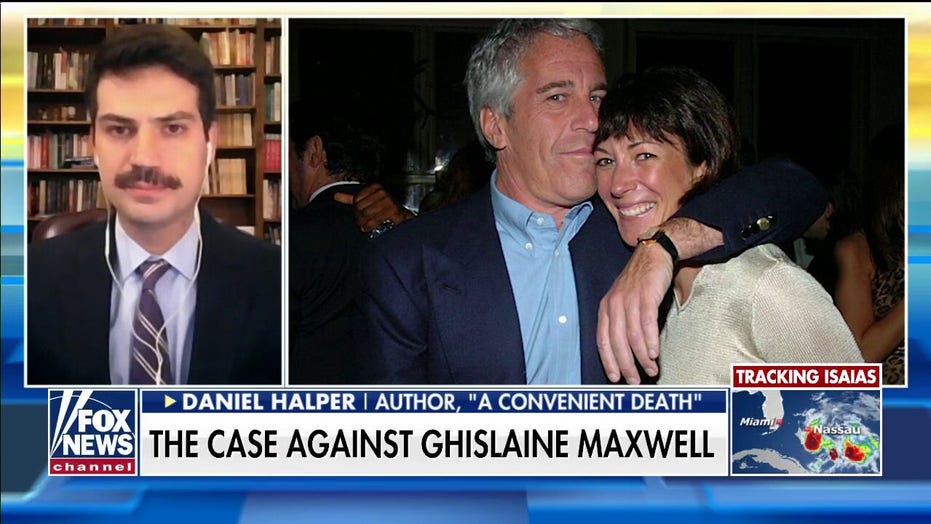 An appeals court in Manhattan ruled on Monday ruled that testimony given by Jeffrey Epstein’s madam gave in a now-settled civil lawsuit can be made public.

The 2nd U.S. Circuit Court of Appeals in Manhattan issued its conclusions in a series of orders it released regarding 2016 depositions by the 58-year-old British socialite, Ghislaine Maxwell.

Her lawyers had appealed a judge's July ruling to allow the release of the transcripts of two depositions in which she answered questions before the lawsuit was settled. The judge had concluded that there was a presumption of public access to deposition materials.

Last week, a three-judge appeals panel concluded that Maxwell's arguments for secrecy were without merit.

Maxwell is scheduled for trial next summer to face charges that she helped recruit girls – including one as young as 14 – for Epstein to abuse in the 1990s. She has pleaded not guilty and has been held without bail since her arrest in early July. She faces up to 35 years in prison if convicted.

Epstein killed himself in a federal jail last year while awaiting trial on sex trafficking charges.

The depositions were taken in April and July 2016 in a civil case brought by one of Epstein's accusers, Virginia Giuffre. Maxwell's lawyers said the depositions should remain secret because they form the basis of perjury charges in the indictment against Maxwell.

Excerpts from seven hours of depositions were ordered released along with over 2,000 pages of other documents.

Sigrid McCawley, a lawyer for Giuffre, in a statement called the 2nd Circuit ruling "an important step towards vindicating the public interest in understanding the scope and scale of Jeffrey Epstein's sex trafficking ring and the efforts made to conceal it."