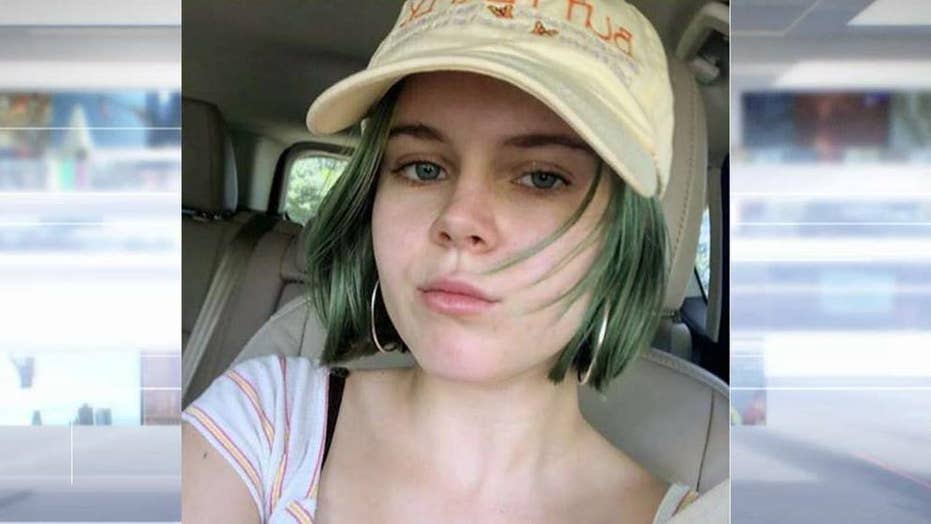 The 14-year-old suspected killer of Barnard College freshman Tessa Majors jumped out of a car while on his way to meet with cops on Monday, sparking a manhunt in Harlem, police sources told The Post.

The middle-schooler and an adult were headed to meet with cops on Monday, when the kid bolted out of the car, a high-ranking source told The Post.

The adult notified authorities, who took to the area to track the teen, sources said.

The fresh-faced fugitive is among three suspects cops have identified in the fatal stabbing of Majors, 18, on Dec. 11 in Morningside Park.

Majors, a musician and aspiring journalist, was allegedly grabbed, put into a chokehold and repeatedly stabbed by the trio in what cops have called a botched mugging.

One suspect, a 13-year-old, was arrested last week and charged in family court with felony murder.

He has purportedly admitted to taking part in the robbery, but denied he stabbed Majors, authorities have said.

The third suspect, 14, was also arrested on Friday, but released on Saturday as cops continued to build their case, sources said.

The suspect currently on the run is believed to be the one who wielded the knife, sources have said.