Tennessee woman charged with murder after her newborn twins die from drugs in their system, report says

A Tennessee woman was arrested Tuesday and charged with first-degree murder after her twins, who were born prematurely days earlier with drugs in their system, died at the hospital.

Tiffany Marie Roberts, 29, of Chattanooga, Tenn., was also charged with viable fetus as victim and aggravated child abuse or neglect in connection with her infant children’s deaths.

Roberts tested positive for drugs in her system, including cocaine, oxycodone, Roxicodone, methamphetamine, and benzodiazepine drugs, on three different occasions when she went into the doctor for check-ups while she was still pregnant, court documents said.

FAMILY OF CHICAGO INFANT CUT FROM MOTHER'S WOMB BILLED $300G FOR HIS - AND SUSPECTED KILLER'S - CARE BY HOSPITAL: REPORT 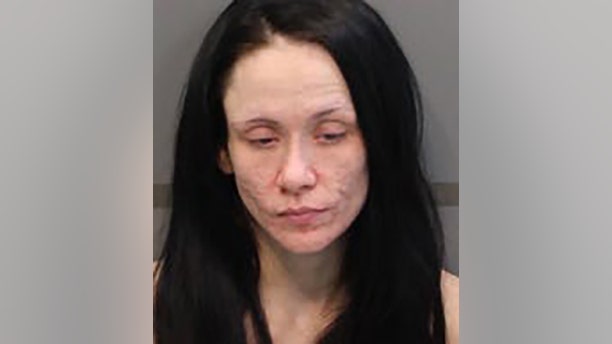 Tiffany Marie Roberts, 29, faces several charges, including firs-degree murder, after giving birth to twins with drugs in their systems.

The woman also tested positive for several narcotics, including cocaine, at the time the twins were born, court documents said.