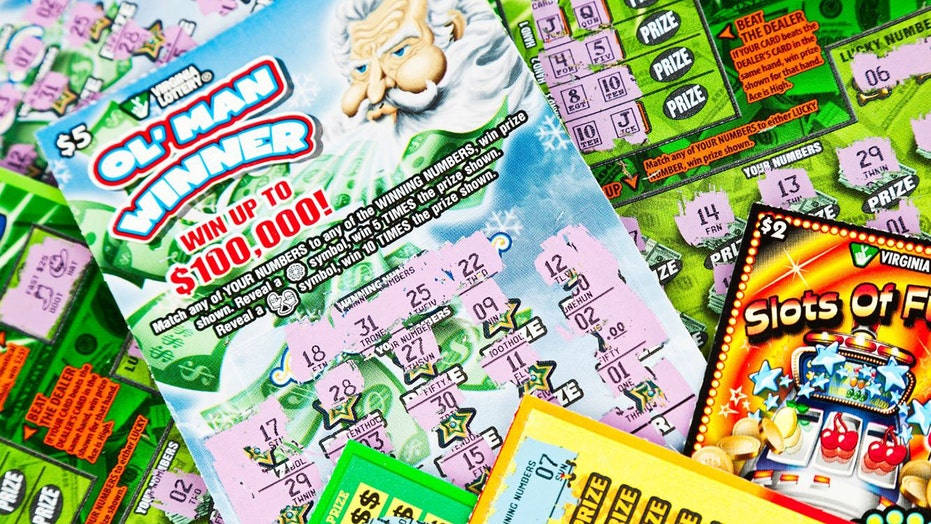 A Tennessee man who won more than $1 million from the state lottery this month, nearly missed out on the massive prize when he briefly lost his ticket.

Nick Slatten of Sparta, brought the ticket at Village Market on March 10 before heading home. The next morning, Slatten said he checked the Tennessee Lottery app and discovered the ticket was worth $1,178,746.

"I was stunned. I couldn’t believe it," Slatten said, according to a news release by the Tennessee Lottery. "I can’t express it. It was something else."

Slatten said he rushed to his fiancée Michelle’s workplace to tell. He said he spent the rest of the day running errands, including taking his brother to an O'Reilly Auto Parts store.

But about an hour later, Slatten said he realized he didn’t have the ticket anymore.

"I couldn’t find it anywhere," he said.

Slatten said he retraced his steps and pulled into the auto parts store parking lot, where he saw the ticket on the ground next to the driver’s side door of another vehicle.

"It’s a million-dollar ticket, and someone stepped right over it," Slatten noted.

Tennessee Lottery says it encourages players to sign their ticket after purchase "to identify it as theirs and to help prevent someone else from cashing it, in the event that it is lost or stolen."

His ticket is one of five sold in Tennessee this month to be worth at least $1 million, lottery officials said.

Following his big win, Slatten said he and his fiancée will continue to work, but they also plan on buying a home, better vehicles, and will invest. He added they hope on living life now with "not a whole lot of worries."

Sparta is about 85 miles southeast of Nashville.