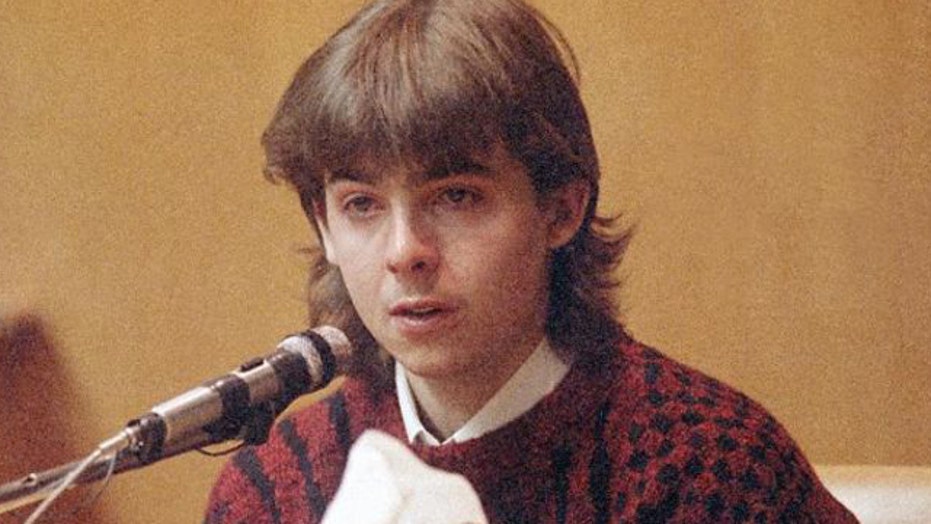 Shooter in Pamela Smart case up for parole

William Flynn getting support from an unlikely source

CONCORD, N.H. – The man who gunned down the husband of his New Hampshire high school instructor and lover, Pamela Smart, 25 years ago is making his first bid for parole.

Flynn has expressed remorse and apologized for his crime ever since he pleaded guilty to second-degree murder and testified that killing Gregg Smart was Pamela Smart's idea.

The 1991 trial became an instant sensation.

Its lurid details aired gavel-to-gavel on television years before the O.J. Simpson spectacle and spawned movies and books.

Pamela Smart remains in prison serving life without the possibility of parole for her role in her husband's death.

Flynn was sentenced to 28 years to life, minus credit for pretrial incarceration.