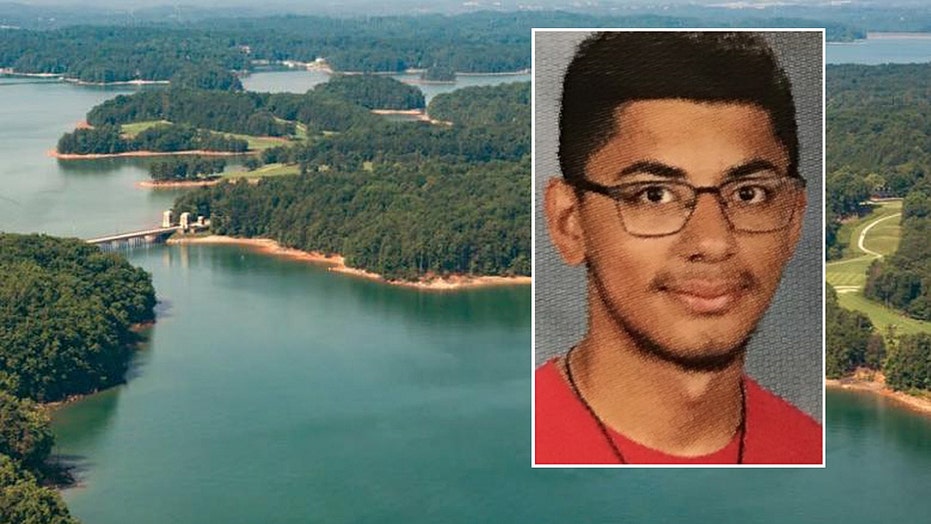 A 17-year-old teenager has died in a drowning accident at a Georgia lake – marking the fourth person to drown in the lake this month.

Cristofer Acosta-Farias, of Gainesville, Ga., was swimming in Lake Lanier on Friday afternoon when he disappeared from view, The Gainesville Times reports.

Hall County Fire personnel found the boy’s body after being called to Balus Creek Park on the lake, according to the paper.

DROWNING RULED CAUSE OF DEATH FOR 3 IN NEW JERSEY: REPORT

A spokesman for the Georgia Department of Natural Resources told the paper the searchers used sonar to find the boy.

He was found in a part of the lake that is 27 feet deep.

Cristofer was a member of the band at West Hall High School in Gainesville, the paper reported.

The organizer of a GoFundMe page for the boy's family said, "Everyone knew him to be a kind and loving person. He always knew how to make us laugh and bring joy to our lives."

There had been three drownings in Lake Lanier in July, according to the paper. The other victims were men aged 59, 45 and 28.