Teachers' unions across America are calling for the halt of in-person learning as coronavirus cases climb once again.

Although some state governments have relaxed health restrictions, allowing schools to reopen their doors with precautionary measures in place, the success of a classroom setting amidst the pandemic has been a mixed bag.

In August, a Georgia school district was forced to quarantine nearly 1,200 students and staff members after a second-grader tested positive on the first day of instruction.

Georgia, led by Republican Gov. Brian Kemp, was one of the states with the least regulation -- it opened bowling alleys and barbershops in April against the direction of experts leading the White House Coronavirus Task Force.

However, New York City – which took the brunt of the blow in March – had cases plateau, prompting Democratic Mayor Bill de Blasio to declare victory in October.

"We did it, New York City," he said on the city's third "first day" of school. 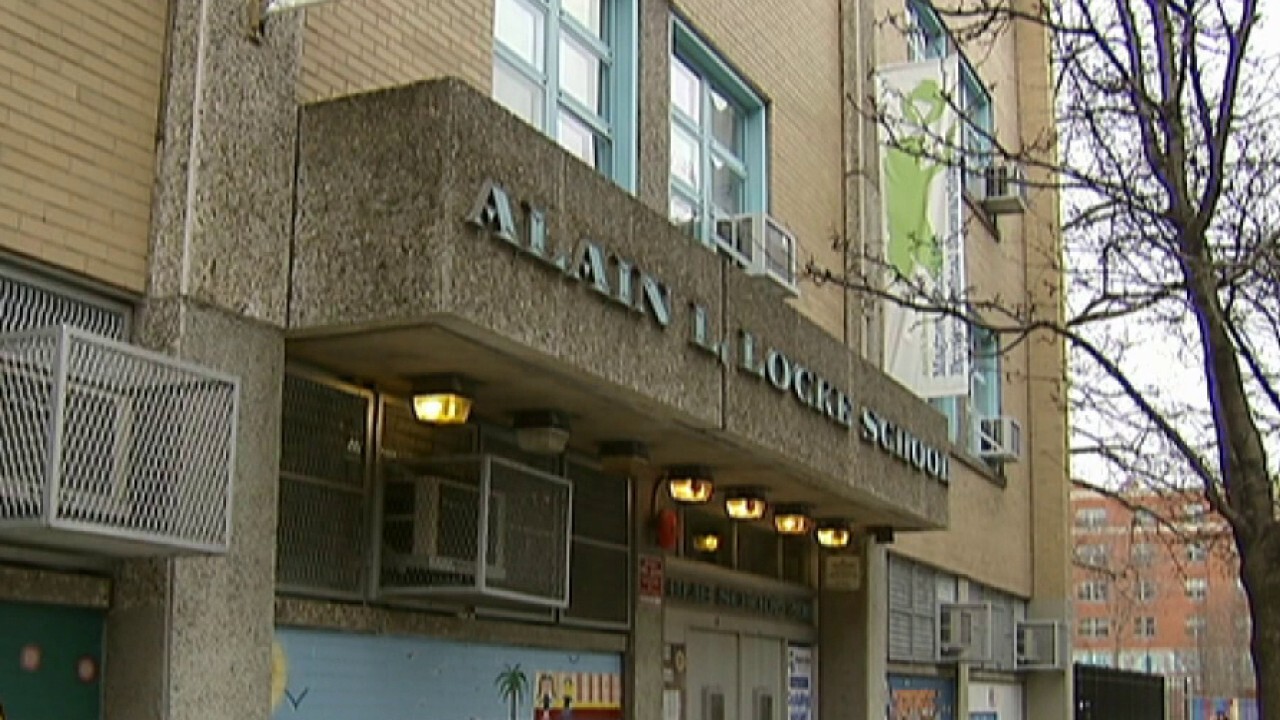 A month later, the former 2020 presidential candidate has had to reverse course. He warned parents last week that schools would likely shutter again if the city's positivity rate exceeded 3%.

The announcement on Monday came even after recent studies showed little to link the relationship between K-12 schooling and the spread of the virus.

Nevertheless, heart rates rise as cases do and teachers and staff members – older and perhaps with comorbidities – have cause for concern.

The United States lays claim to over a fifth of the world's coronavirus cases and has seen the most deaths, according to data from Johns Hopkins Coronavirus Resource Center.

With more than 150,000 new cases daily, states like California, Michigan, Washington State, and Oregon have moved to revoke privileges like indoor dining and gatherings.

A kindergarten class socially distances while preparing to leave their classroom at Stark Elementary School on Oct. 21, 2020 in Stamford, Conn. Stamford Public Schools is continuing the fall semester with a hybrid model of in-class and distance learning, occasionally quarantining individual classes when a student or faculty member tests positive for COVID-19. (John Moore/Getty Images)

Experts warn that another 100,000 to 200,000 Americans could die from the virus over the next few months if significant action is not taken, The New York Times reported Monday.

Philadelphia's Democratic Mayor Jim Kenney introduced new coronavirus-related rules as well, telling his residents that the city does not "take any of this lightly."

"Believe me, more than anything in the world, I wish none of this was necessary," he said.

The Pennsylvania State Education Association (PSEA) -- which represents around 180,000 educators -- is urging school districts to comply with Kenney's restrictions, requesting that any district within a county experiencing substantial COVID-19-spread transition to solely remote instruction.

More than half of Pennsylvania's 67 counties fall into that jurisdiction, state data shows.

"The state departments of Health and Education developed these guidelines based on good science and what the infection rates are in a school’s community," PSEA President Rich Askey said Wednesday in a statement. "We must follow these guidelines to the letter. It’s the best way for us to slow the spread of this virus and keep our students, staff and their families safe."

Rhode Island teacher unions are asking The Plantation State's leadership for a "holiday pause," moving to distanced learning from an already hybrid model by next week. 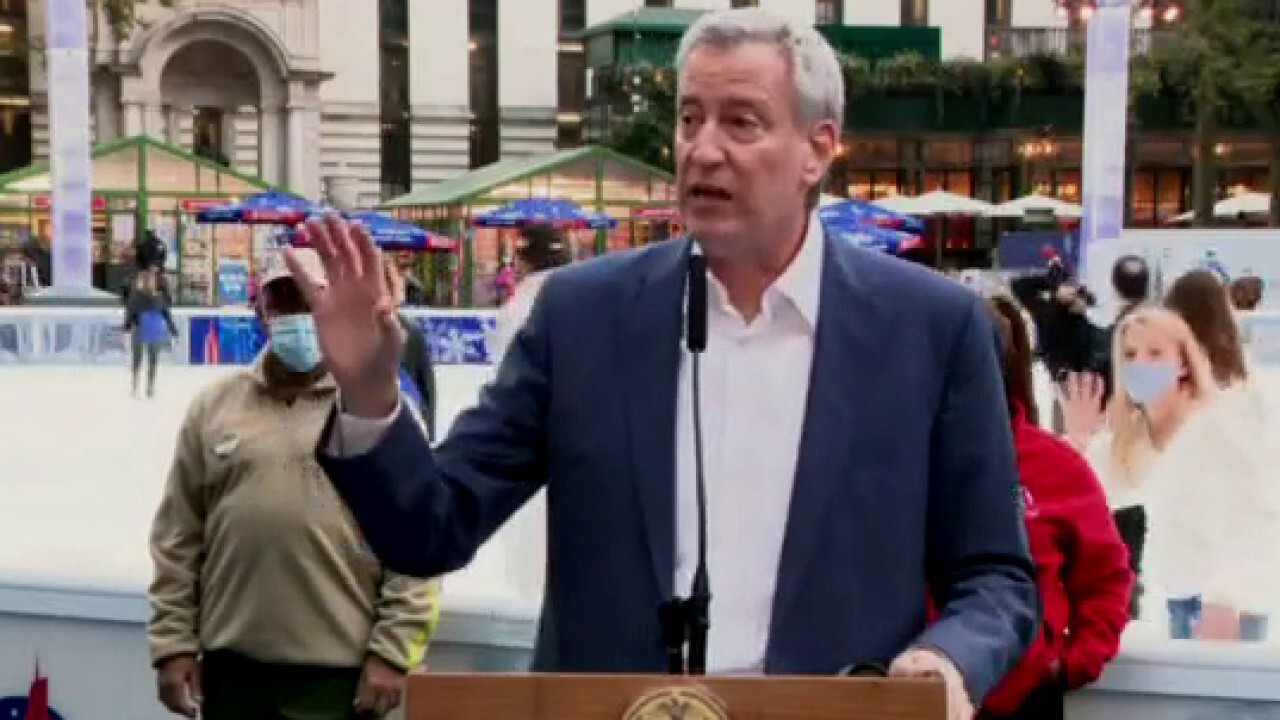 “Viral caseloads coupled with a lag in contact tracing, staffing shortages due to quarantines, and the arrival of colder weather negatively impact health, safety, and instruction,” the National Education Association Rhode Island and Rhode Island Federation of Teachers and Health Professionals wrote in a statement. “The organizations agree a temporary move to statewide distance learning is a common-sense critical step in driving down incidence rates.

In Virginia, Fairfax County Public Schools Superintendent Scott Brabrand announced that cases in the area have exceeded “the threshold to expand our in-person learning" and that plans to return thousands of students to classrooms would be suspended.

The move comes as Northern Virginia teachers’ associations representing 12,000 employees sent a letter to Democratic Gov. Ralph Northam saying that the state should return to Phase 2 of their reopening plan — limiting in-person instruction.

“It continues to be clear that Northern Virginia is past the point of safe metrics for in-person learning in our school buildings,” the unions wrote, according to The Washington Post. “Everyone, including educators, wants our schools to be back to normal, but by opening when it’s not safe to do so, we increase the likelihood that normal will never come.”