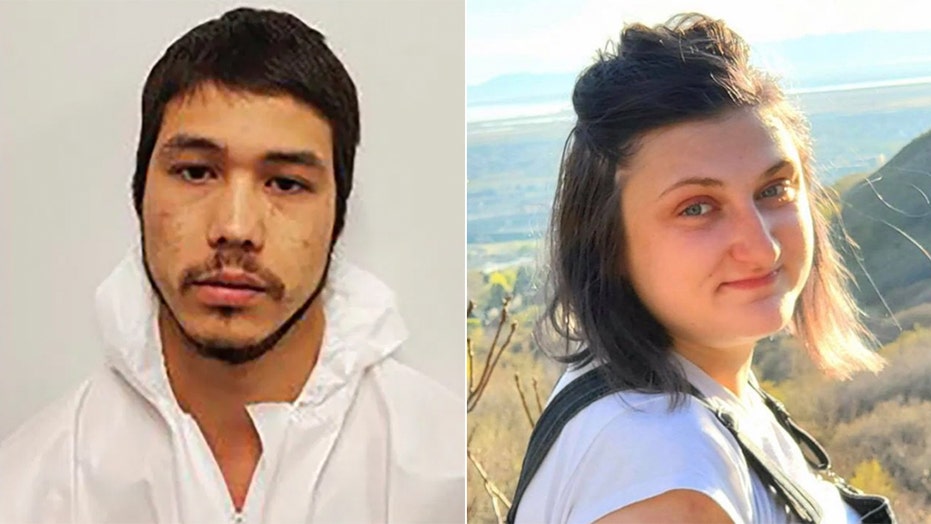 The man accused in the Utah Tinder date murder case asked police to shoot him after reporting the woman’s killing, court papers say.

Ethan Hunsaker, 24, is facing a murder charge in the death of 25-year-old Ashlyn Black.

The police arrest affidavit says Hunsaker called 911 to report he’d killed someone inside his Layton home and told the dispatcher to tell officers to shoot him, according to the Associated Press.

After they arrived, he also asked officers to shoot him, the document says.

Hunsaker told police that the two went to a bar after meeting on Tinder and then went to his home.

He said he choked and then stabbed her unprovoked, according to the affidavit.

The document says he told officers he had thoughts of killing himself and others daily.

"A monster has taken away the life of our little girl in a crime as senseless as it was evil," the family said in a statement Monday night, KSL-TV reported.

"Our hearts are broken and our lives are forever changed due to the despicable acts of another person.”