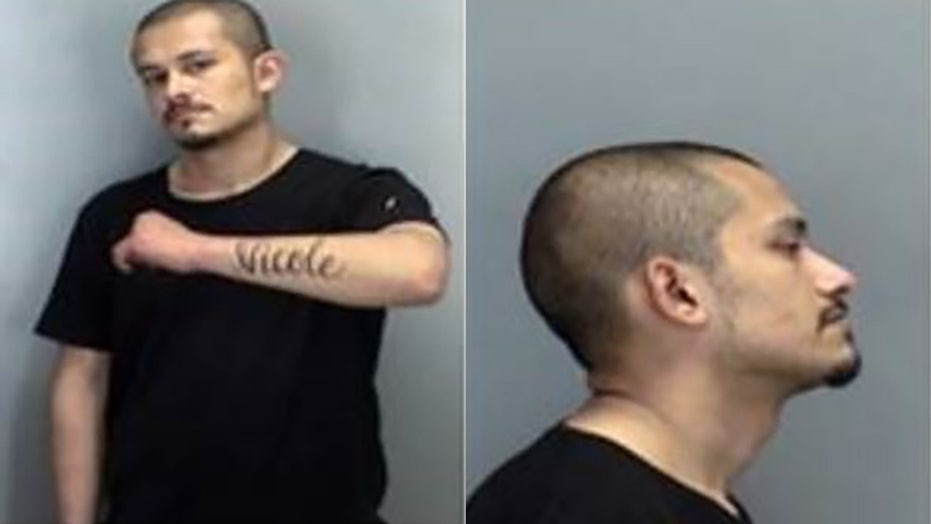 The prime suspect in Friday's fatal shooting of a Washington sheriff's detective was arrested in Oregon on Sunday, authorities said.

Detectives from the U.S. Marshals Service Pacific Northwest Violent Offender Task Force and the Salem Police Department arrested Guillermo O. Raya in Salem, about 50 miles southwest of Portland. Authorities said Raya was the suspected shooter in the killing of 46-year-old Detective Jeremy Brown. He had been described as "armed and dangerous."

Details about the arrest were not released by police.

The Columbian reported that Brown – a 15 year veteran of the sheriff's office – was shot in his vehicle late Friday while conducting surveillance at a Vancouver apartment complex. He died later at a hospital, authorities said.

Vancouver Police said other units in the area were unable to reach the sheriff's detective on the radio at the time of the shooting. A resident reported hearing what sounded like gunshots and saw a man bleeding inside a vehicle.

OREGON SHOOTING AT COUNTY FAIR WHERE RAPPER NELLY WAS TO PERFORM LEAVES 1 INJURED, 2 IN CUSTODY: POLICE

A woman and two men fled the scene and were pursued by law enforcement. Their vehicle later crashed and the three occupants fled on foot, police said.

The other suspects, Abran Raya Leon, 28, and Misty Raya, 35, were arrested on unrelated felony warrants after a manhunt.

Witnesses told investigators that Guillermo Raya was paranoid that police were following him and he confronted Brown who sat in an unmarked SUV, according to an arrest warrant affidavit obtained by The Columbian.

Raya will be extradited to Clark County to face charges related to Friday's shooting, police said.