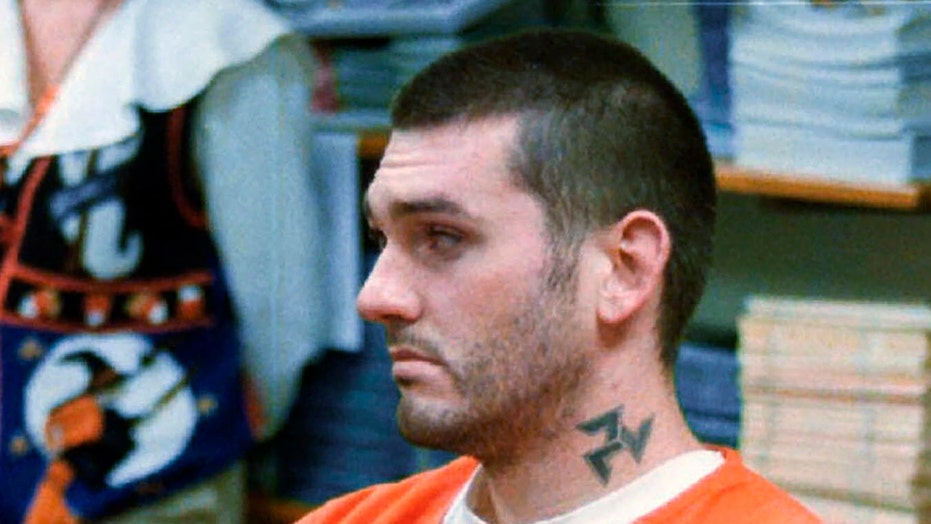 The Supreme Court, in an early morning filing Tuesday, paved  the way for the first federal executions to take place since 2003 after a lower court placed a hold on one execution hours earlier.

A federal appeals court in Washington refused the Trump administration’s plea to step in, before the Supreme Court acted. Still, Lee's lawyers said the execution could not go forward after midnight under federal regulations.

Lee was sentenced to death for the 1996 killings of a gun dealer, the dealer’s wife and their 8-year-old daughter in Arkansas.

Victims' families had argued that they should be able to be present for the execution but cited close quarters and concerns regarding the location and its personnel -- a Bureau of Prisons staff member involved in preparing for the execution tested positive for the coronavirus.

A fourth man, Keith Dwayne Nelson, is scheduled to be executed in August.