The declaration authorized the activation of 1,000 National Guard troops in order to “protect state property and patrol our streets."

"Peaceful protests were hijacked by criminals with a dangerous, destructive agenda. Now, innocent Georgians are being targeted, shot, and left for dead," Kemp, a Republican, said in a statement. "This lawlessness must be stopped and order restored in our capital city. I have declared a State of Emergency and called up the Georgia Guard because the safety of our citizens comes first. 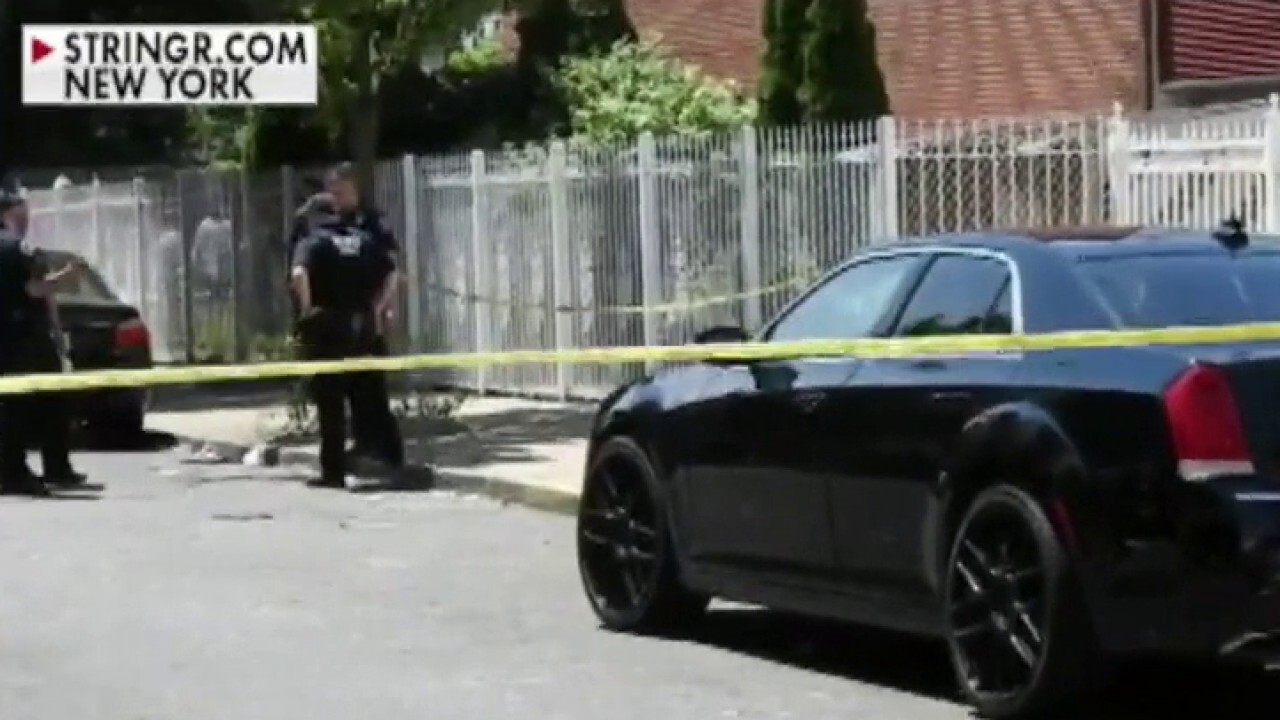 "This measure will allow troops to protect state property and dispatch state law enforcement officers to patrol our streets. Enough with the tough talk," he added. "We must protect the lives and livelihoods of all Georgians."

The troops will be assigned to protect state buildings that include the capitol, the governor's mansion, and the headquarters for the Department of Public Safety. The National Guard presence will free police officers to increase patrols on roadways and in communities, especially in Atlanta, Kemp said.

Among those killed over the holiday weekend was 8-year-old Secoriea Turner, who was riding in a car Saturday night in Atlanta when at least two people opened fire on the vehicle.

Authorities said Turner was in the car with her mother and another adult when the driver attempted to drive through illegally placed barricades to get to a parking lot. A group of armed individuals had blocked the entrance. Click here for more on our top story.

The Trump campaign told Fox News that the records conflict with recent messaging from Biden's campaign that the PPP program is both ineffective and a vehicle to reward Trump's "cronies."

“Instead of attacking President Trump as an involuntary reflex, maybe Joe Biden should just say ‘thank you’ once in a while," Trump campaign director of communications Tim Murtaugh told Fox News.

"The PPP saved 51 million jobs nationally, including at Biden’s old law firm and a number of companies connected to Obama administration alums. A very likely explanation is that Biden simply doesn’t know what he’s talking about and would rather make a political weapon out of a program that helped people make their rent and mortgage payments.” 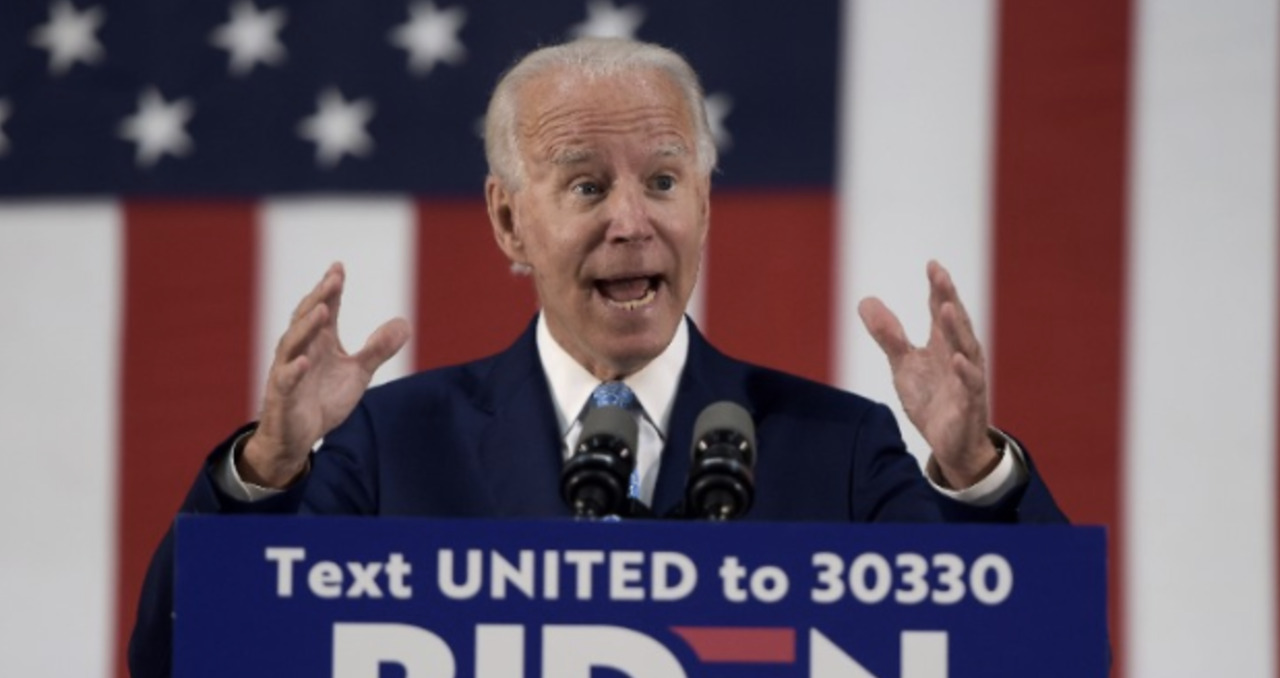 The law firm that received the large payout was originally founded as Biden and Walsh and is now known as Monzack Mersky McLaughlin and Browder; Biden currently has no financial interest in the firm.

Meanwhile, House Speaker Nancy Pelosi's team is rejecting reports that a business connected to her husband also received big money under the government's emergency coronavirus relief program -- arguing that his connection to the company is minimal.

“He’s an investor," Pelosi spokesperson Drew Hammill told Fox News. "He wasn’t involved in the application for the loan nor was he aware of it.” Click here to read more.

Pandemic expert says Americans will be wearing masks for ‘several years’
Eric Toner, a senior scholar at the Johns Hopkins Center for Health Security says health experts won’t ask Americans to take off their masks any time soon. He said he's been preparing for an outbreak like the novel coronavirus as part of his work for years.

Johns Hopkins practices virus simulations as part of is preparedness protocol, with the goal of offering public health experts and policymakers a blueprint of what to do in a pandemic. One of those simulations took place last October when Toner and a team of researchers launched a coronavirus pandemic simulation in New York. They ran through various scenarios on how residents, governments, and private businesses would hypothetically react to the threat.

One thing that stood out to him: Face coverings are a vital defense to stop the spread of the COVID-19. He believes the virus won’t slow down in the U.S. even as states start to slowly reopen. 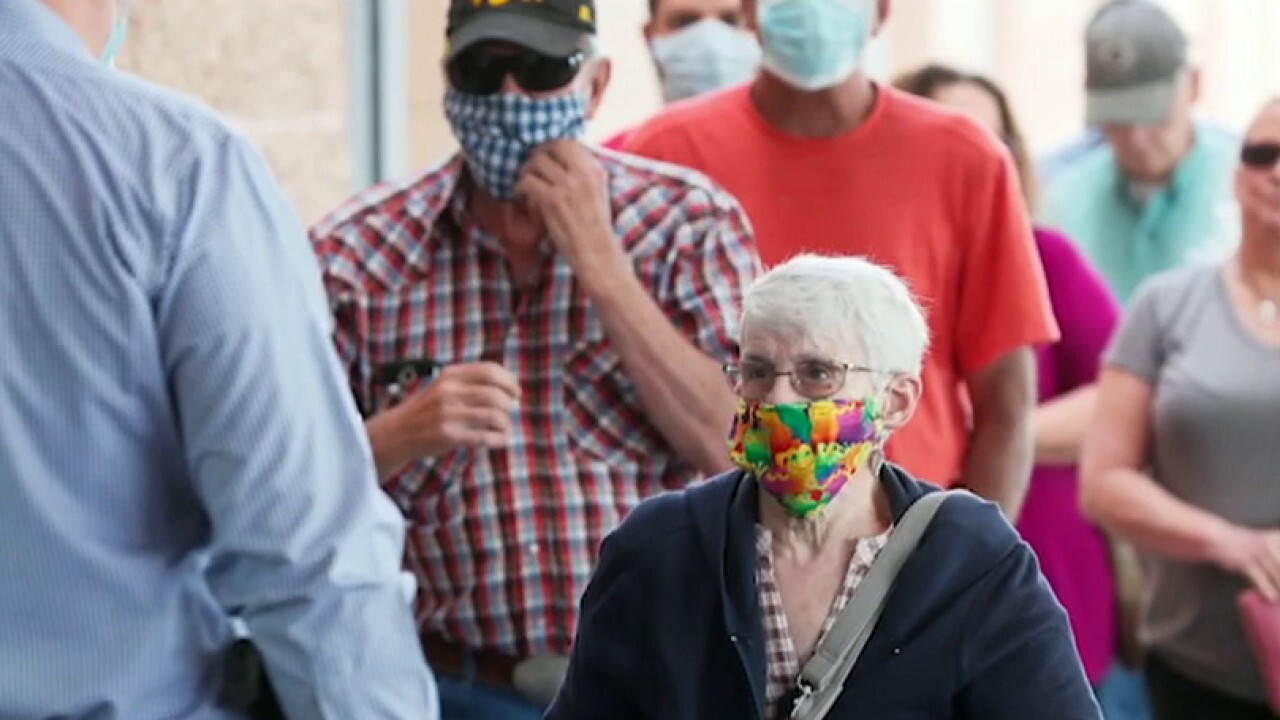 “There's going to be no summertime lull with a big wave in the fall,” he said as part of CNET’s Hacking the Apocalypse series. “It's clear that we are having a significant resurgence of cases in the summer, and they'll get bigger. And it'll keep going until we lock things down again.”

Toner said until there is a vaccine, communities’ best defense to fight it is through creating distance and wearing masks.

“I think that mask-wearing and some degree of social distancing, we will be living with — hopefully living with happily — for several years,” he said. “It's actually pretty straightforward. If we cover our faces, and both you and anyone you're interacting with are wearing a mask, the risk of transmission goes way down.”

The U.S. recently added about 43,000 positive COVID-19 cases to its more than 2.9 million total, according to data from Johns Hopkins University. The death total has surpassed 130,000. Click here to read more. 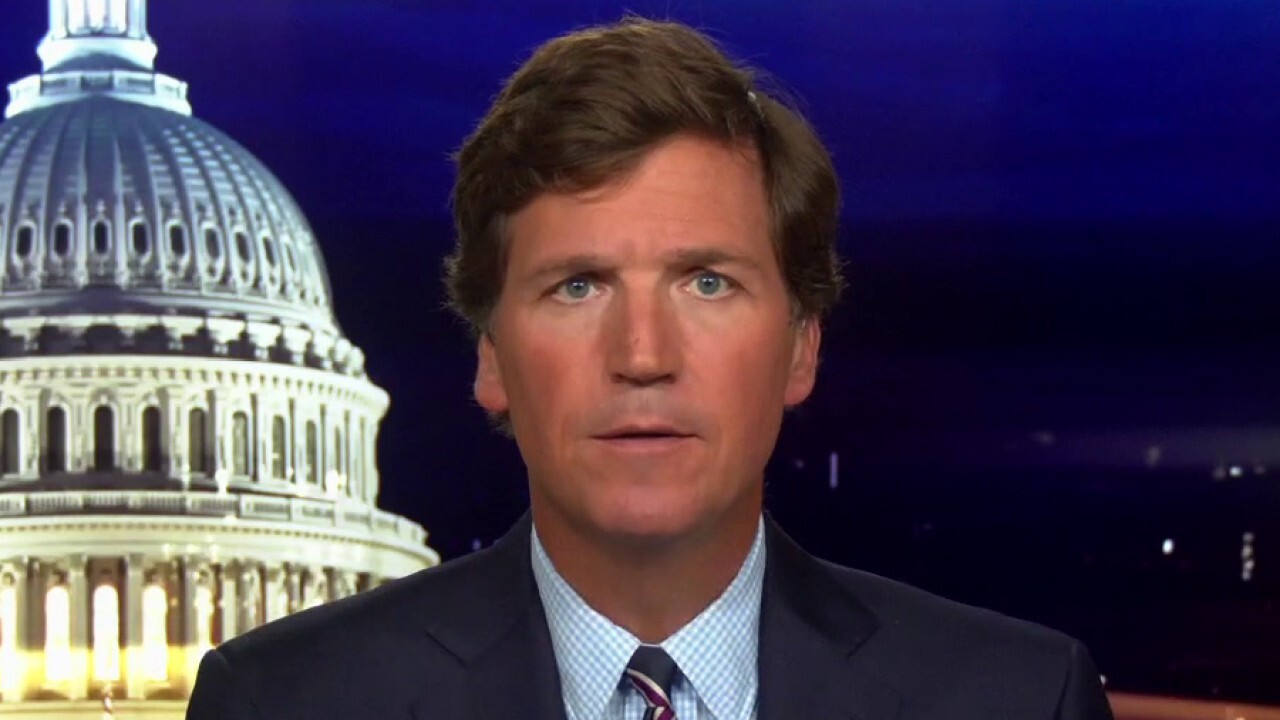 Tucker Carlson questioned the "patriotism" of Democrats and the mainstream media Monday following a weekend of criticism over President Trump's Fourth of July celebration: "Can you really lead a country that you hate?"

Fox News First is compiled by Fox News' Bryan Robinson. Thank you for making us your first choice in the morning! Stay safe, stay healthy, and try to stay positive -- hard times don't last forever, and we'll get through it all as a nation. See you in your inbox first thing Wednesday morning.