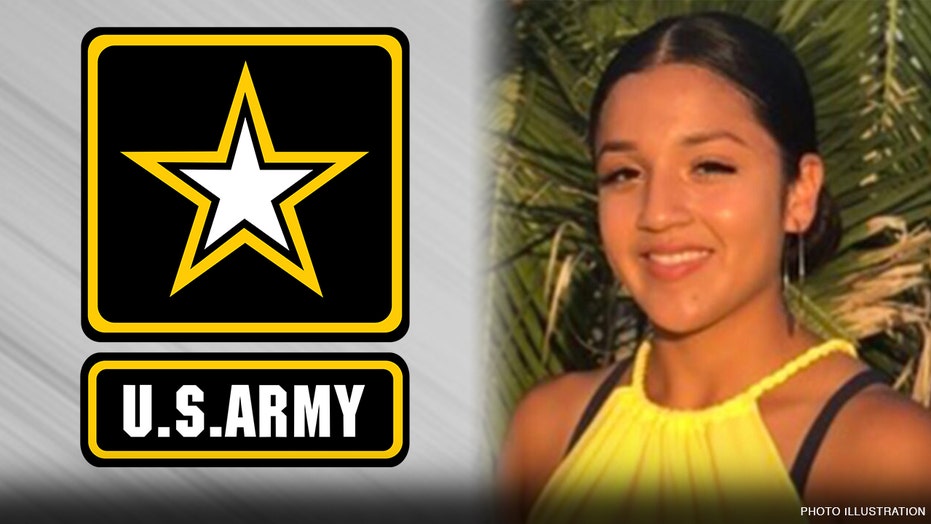 FORT HOOD, Texas – The death of Army Spc. Vanessa Guillen, who went missing from Fort Hood for weeks before investigators found her remains in July, has been ruled “in the line of duty,” which grants her bereaved family benefits for her service, authorities announced Tuesday.

“This determination establishes that the Guillen family is entitled to a variety of Army benefits for Vanessa’s service to our nation,” the Army said in a statement. “Typically, these benefits include compensation to immediately help the family with expenses, funeral with full military honors, the Servicemembers’ Group Life Insurance and final pay and allowances.”

The Army also said it had briefed Guillen’s family of the designation in its announcement.

“The III Corps leadership remains in contact with the Guillen family to keep them informed of the additional actions being taken at Fort Hood, and what policies are being revised to ensure Army culture continues to put people first and honors Vanessa’s life,” the statement concluded. 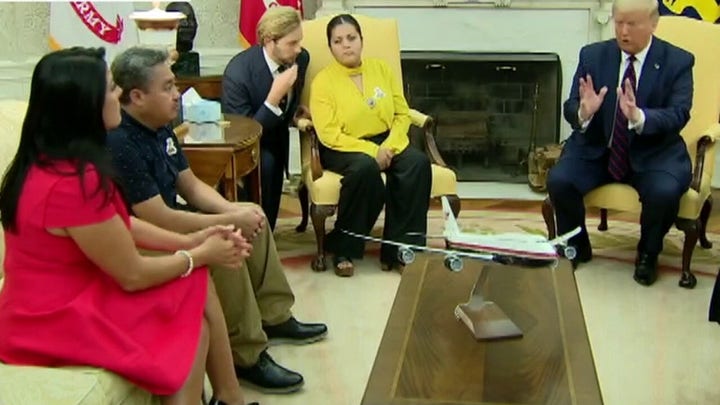 The 20-year-old Guillen’s death prompted a movement to fight sexual abuse and harassment in the military after family members alleged she was harassed by Robinson. The Army said it did not find evidence supporting that claim.

But President Trump met with her family in July and announced his support for a bill in her name that sought to overhaul how the military handles sexual abuse and harassment cases.

The I Am Vanessa Guillen Act has more than 170 cosponsors in the House, with members of both parties, and four in the Senate, all Democrats.

"You have our support and we're working on it already, as you know," Trump said of his support for the bill in late July.

It would allow active-duty service members to report sexual harassment or assault to a third-party outside their normal military chain of command in an effort to eliminate fears of retaliation.

Guillen’s suspected killer, Army Spc. Aaron Robinson, also 20, shot and killed himself as homicide investigators closed in on him. Guillen’s body had been bludgeoned and dismembered, authorities said.

Cecily Aguilar, 22, is accused of helping Robinson dispose of the body a few miles away from Fort Hood. She has pleaded not guilty and faces up to 20 years in federal prison if convicted.

Guillen is one of several Fort Hood soldiers to have died or disappeared this year – in addition to instances in which investigators uncovered the remains of soldiers missing since before 2020. Roughly 40,000 soldiers are stationed at the base.

The Army announced the replacement of Fort Hood’s senior commander, Maj. Gen. Scott Efflandt, on Sept. 1, and multiple investigations were launched into the facility’s chain of command in connection with the deaths.