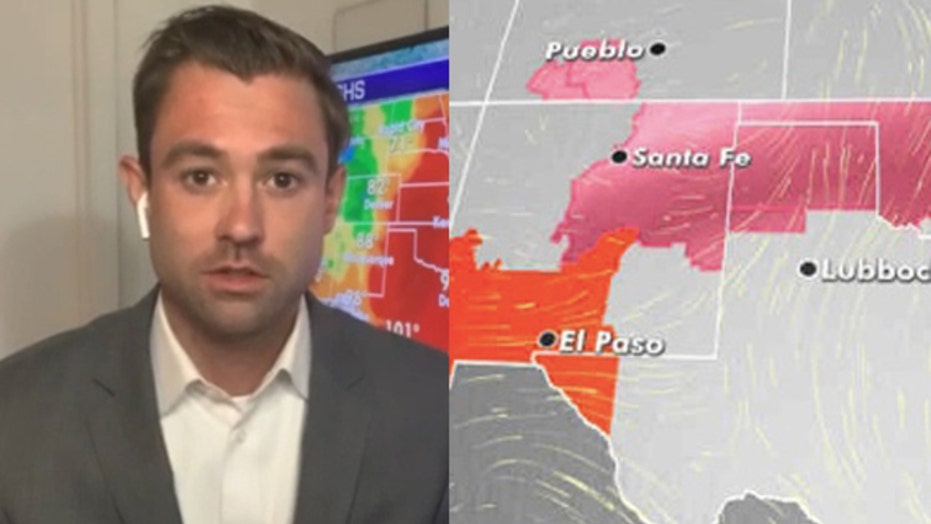 Another day of hot weather across the Northern Plains is fueling the risk of severe thunderstorms Tuesday, as the wildfire threat remains high across the Southwest.

Scattered storms will return to the Plains by afternoon, bringing the risk of large hail, damaging winds and a few tornadoes.

Strong to severe storms will develop from Nebraska through South and North Dakota.

The storms are being fueled by summertime heat with temperatures climbing into the upper 80s and low 90s across the region.

The risk for severe storms exists across the Northern Plains on Tuesday. (Fox News)

There is also the chance of widely scattered thunderstorms from the Lower Ohio Valley into the Carolinas. 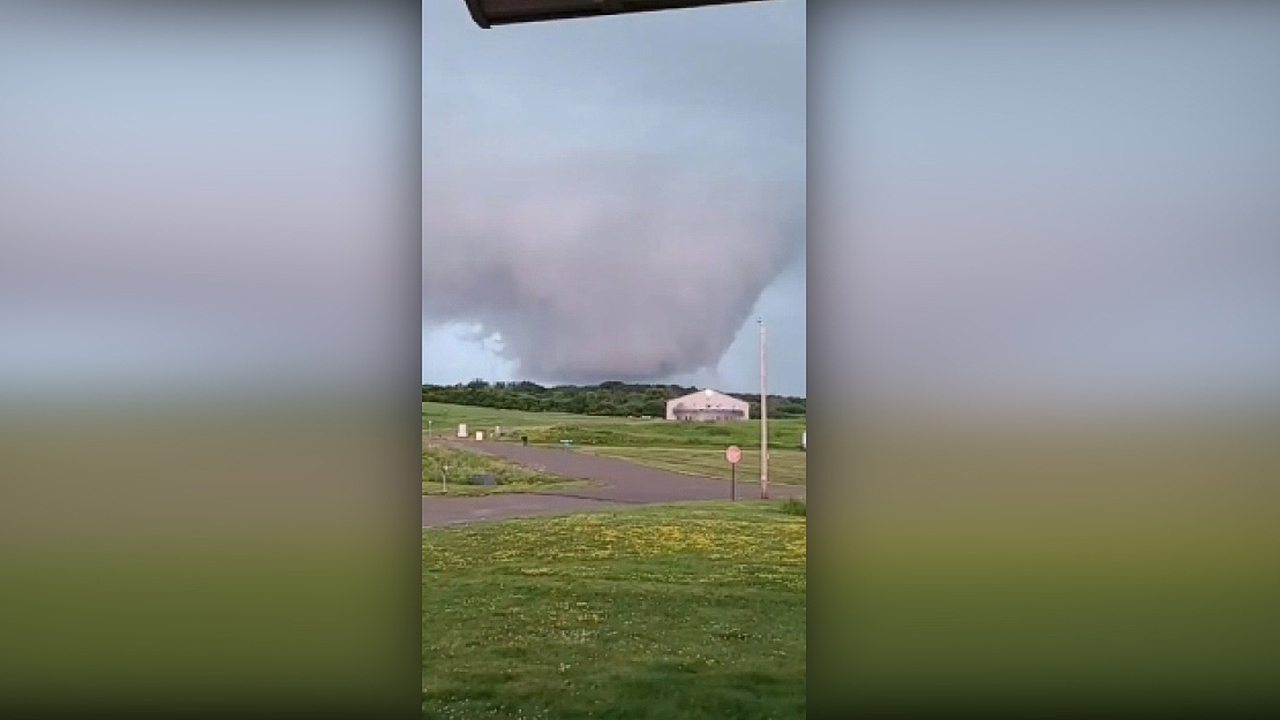 Those storms may develop from the mid-afternoon and early evening, bringing isolated large hail and severe wind gusts.

After a busy couple of days with wildfires in several states, critical fire weather danger continues across the West through Tuesday.

The fire danger continues across the West and Southwest on Tuesday. (Fox News)

In late June, the Southwestern monsoon season is entering its early stages. During this period, dry thunderstorms often occur.

These storms produce lightning, but little to no precipitation, which creates the perfect condition for wildfires.

As the season progresses, more moisture moves into the area, and wildfires become far less prevalent.