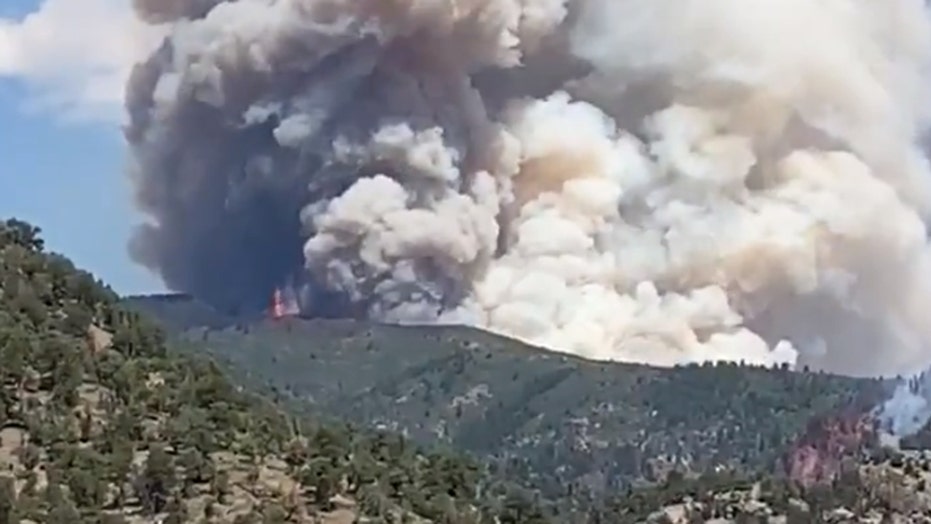 Heat continued to grip large portions of the country on Wednesday, which is adding to the wildfire threat out West.

Excessive heat warnings remain in effect for the Southwest on Wednesday as hot weather builds across the region.

Across the Northeast, temperatures did drop a couple of degrees but remained above average.

Excessive heat warnings are also in effect across interior Southern California and the desert Southwest as heat settles in through early next week.

Phoenix will be above 110 degrees Fahrenheit through at least Monday.

The highest risk areas for severe thunderstorms include Nebraska and the Dakotas.

Severe thunderstorms with 60 mph winds, hail, and heavy rain are the greatest concerns.

In the western U.S., red flag warnings have been issued on Wednesday for high fire danger.

Eight western states have at least some wildfire advisory issued.

Those critical wildfire conditions are forecast to stick around, as the worsening drought across the West continues.

A wildfire that's burning in Colorado has closed Interstate 70 and spurred evacuations. The Grizzly Creek Fire has burned some 3,200 acres and is 0% contained.

Rockfall has been reported along I-70, likely due to burned vegetation no longer holding rocks in place, FOX31 reported.

Communities east of Glenwood Springs have been evacuated, according to the Garfield County Sheriff's Office.

The cause of that blaze remains under investigation.