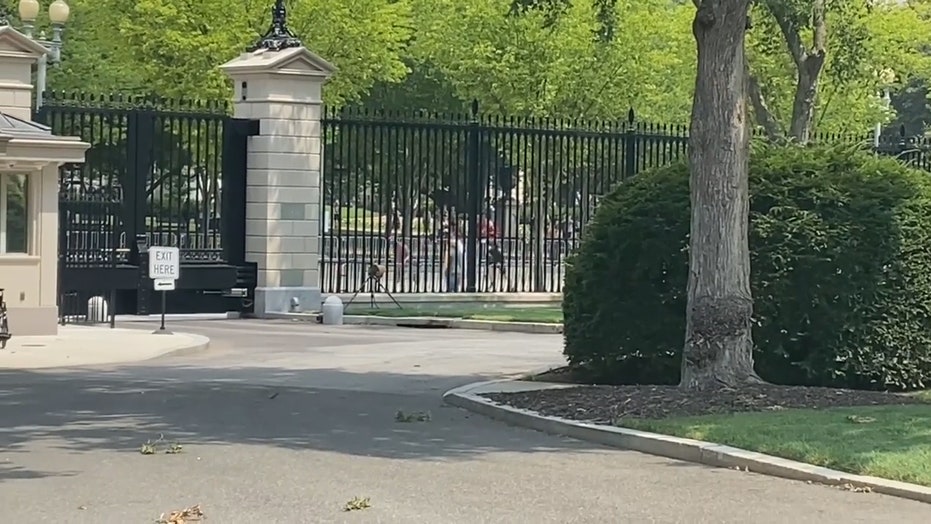 A person is arrested by Secret Service after jumping a bike rack near Lafayette Park and Pennsylvania Avenue outside the White House.

One individual has been arrested after jumping over a temporary perimeter outside of the White House Friday.

According to the Secret Service, the incident occurred around 11:27 am ET and on the south side of Lafayette Park. The temporary perimeter, a bike rack, was established for a repaving project on Pennsylvania Ave.

They never gained entry to any Secret Service secure area. After Secret Service initially stopped the individual, they again tried to cross the perimeter and were arrested.

Some reporters posted video of the incident on Twitter.

"The individual never gained entry to any Secret Service secure area.   No protectee movements were impacted," it added.

"As a matter of practice, the U.S. Secret Service does not release the names of individuals arrested."