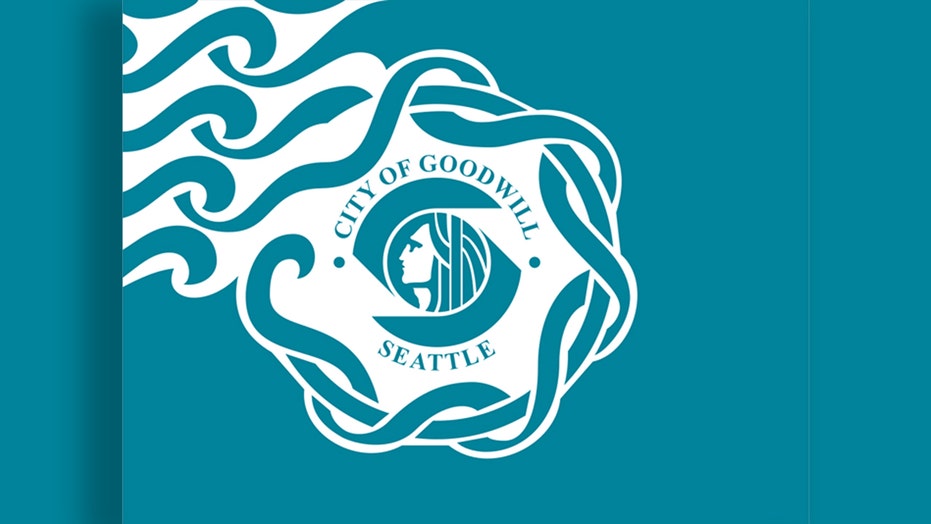 Seattle residents were having a whale of a time deciding on a new unofficial city flag last week, with contest officials scrambling to untangle a web of purportedly falsified votes.

The contest for the Emerald City’s unofficial banner, run by Seattle biweekly newspaper The Stranger, ended Friday with a unique orca flag beating out the other nine contenders – or so it seemed.

The orca flag, submitted by a man who calls himself “Chet Clapper,” garnered 8,695 votes, with the runner-up emerald design falling short by fewer than 100 votes, according to the paper. The orca, a common swimmer in Seattle's Puget Sound, appeared to be the clear favorite early in the competition, until a last-minute surge of thousands of votes for the emerald flag set off concerns of “bot voting,” when a single user votes multiple times.

Tech staff at the paper said they looked into the claims and found that a single IP address had been “stuffing the ballot box” exclusively for a single entry. However, staff said they learned the polling hijinks appeared widespread, with 11,000 of the contest’s 28,230 votes appearing similarly suspicious.

With the suspicious votes removed, the orca flag still beat out the emerald flag by a vote of 6,225 to 2,889. But the shenanigans didn’t end there.

The paper said they further learned that “Chet Clapper” appeared to be the alias of Bradley Lockhart, the designer of the second-place emerald flag. Speaking to Lockhart on the phone, the paper said the designer admitted to submitting both flags, creating the orca as a joke.

Lockhart said he was surprised the orca was doing so well and didn't attempt to influence the vote in any way, according to The Stranger.

The paper said since Lockhart’s two flags accounted for more than 70 percent of the falsified votes, they’d award the victory to the third-place flag, designed by Kyle Shepard, which finished in seventh place before the suspicious votes were discovered.

Garnering 2,332 authentic votes, Shepard designed his flag green, blue and white for Seattle's forests and waters, according to the paper. The flag's curves represent Mount Rainier and the Puget Sound. The symbol of a fin represents orcas and native tribes. The star symbol represents the nautical symbol of the Puget Sound.

The paper had listed several prizes for the first-place winner, including tickets to the Seattle Art Museum.

Seattle's official municipal flag is teal and white, featuring a portrait of Chief Seattle. The words "City of Goodwill" sit above the portrait, with "Seattle" below.