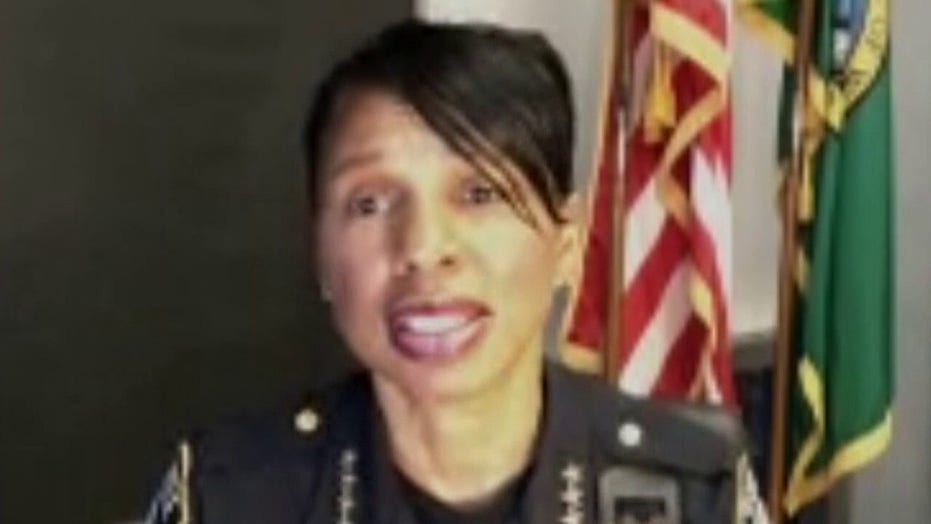 Seattle Mayor Jenny Durkan announced plans on Monday to move certain functions away from the police department along with a proposed $76 million cut to its budget while criticizing a proposal backed by elected leaders to defund the police force by half.

Durkan's plan calls for $56 million to be slashed from the department's more than $400 million budget and be redirected toward other needs. Another $20 million could be cut next year in the form of shuttered plans to expand the police force, the Seattle Times reported.

The first step would be to move civilian functions outside the police department, such as the city's 911 call center, parking enforcement, the Office of Emergency Management and the Office of Police Accountability, Durkan said.

"We both recognize that we have a historical opportunity and obligation to reimagine how policing can be done in Seattle," she said during a news briefing. "We believe deeply in broad community investments which can build greater community help and less need to call 911 for help." 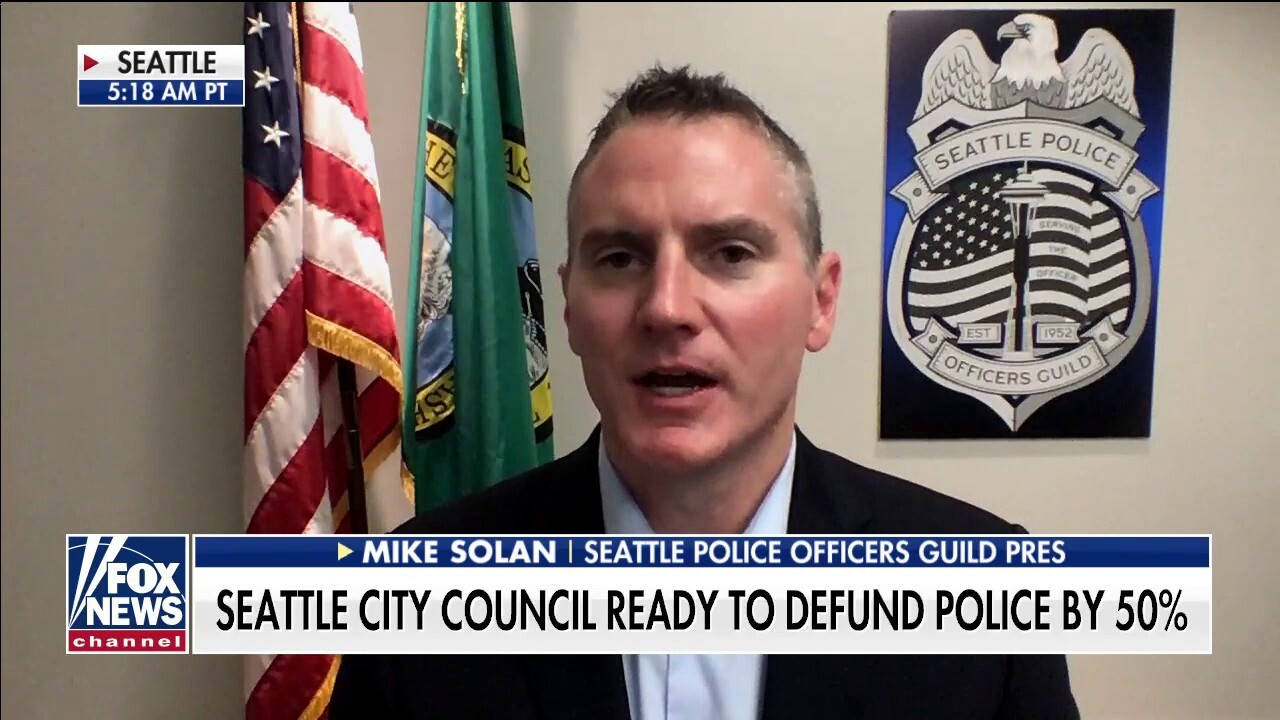 Most of Seattle's 911 calls are for noncriminal offenses like parking disturbances and public assistance.

The plan comes after a coalition of groups asked the City Council last week to defund the Seattle police department by at least 50 percent. A majority of the council endorsed the demands.

"There is simply no way safety will not be compromised if we fire 50 percent of our officers," Best said.

A 50 percent reduction in the police budget would almost certainly result in layoffs of law enforcement personnel, Durkan said and could compromise the city's ability to appropriately respond to emergency calls.

On Friday, the department tweeted that it has made an effort to hire more employees, officers and civilians that reflect the communities in which they serve. Drastic cuts would mean letting go of many of them, it said.

"To date, the City Council has done almost no analysis on SPD’s budget, 911 calls or staffing models needed for a 24/7 response in every part of the city. They haven’t even talked to the chief of police to get her views," Durkan said. "This is simply not responsible. You can’t govern by Twitter or bumper sticker. Community safety is too important."

Councilwoman Kshama Sawant said she her office will demand that police budget for the remainder of the year be cut in half when the budget comes up for a vote in August.

In a letter to Durkan last week, Best said such a reduction would force her to close a police precinct and the elimination of gang and domestic violence units, among others.

The proposed reforms come after weeks of protests sparked by the death of George Floyd, a Black man who died May 25 while in Minneapolis police custody, and the occupation of several city blocks by protesters that saw three killings and other violent acts until the area was cleared earlier this month.