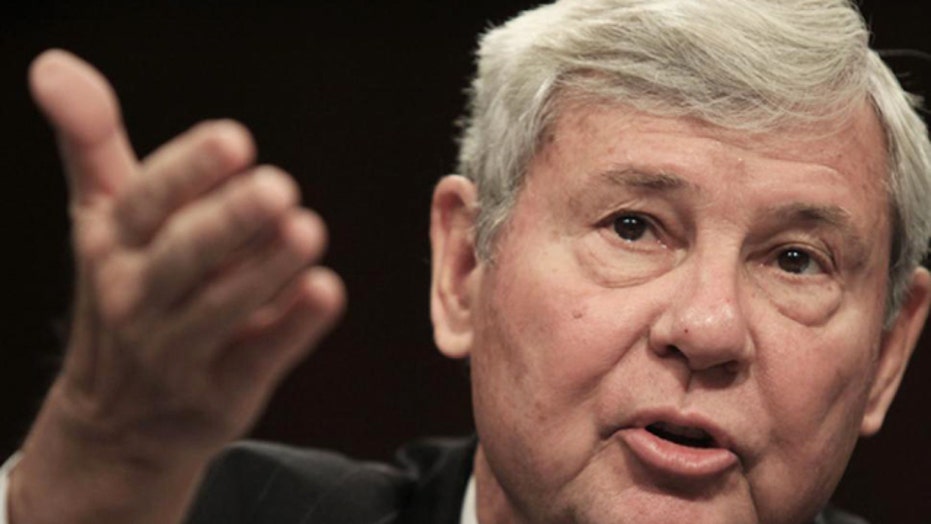 NEW YORK – Attorneys for Saudi Arabia say a judge should reject claims by families of victims of the Sept. 11 attacks that new evidence shows agents of the kingdom "directly and knowingly" helped the hijackers.

The lawyers filed papers in Manhattan federal court Friday. They said there is no evidence Saudi Arabia supported or caused the attacks.

They also urged the judge considering the merits of the civil lawsuit to disregard claims by al-Qaida member Zacharias Moussaoui (zak-uh-REE'-uhs moo-SOW'-ee). They called his comments to plaintiffs' lawyers "colorful but immaterial hearsay statements" from a convicted, mentally ill terrorist.

Moussaoui says it was a lie that Saudi Arabia cut ties with al-Qaida in 1994.