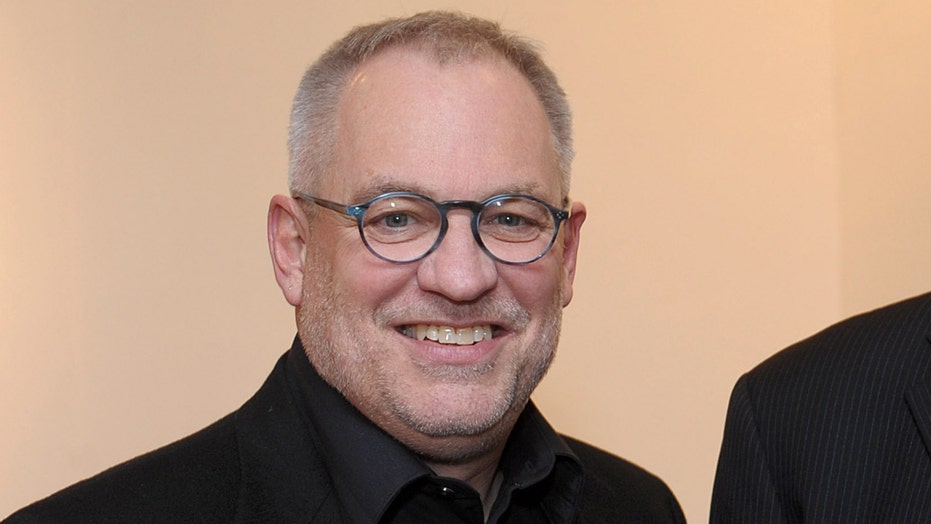 A prominent, longtime art curator at a major San Francisco museum resigned this week after saying during a January staff meeting discussion on diversifying acquisitions, “don't worry, we will definitely still continue to collect White artists."

Gary Garrels, the former senior curator of painting and sculpture at the San Francisco Museum of Modern Art (SFMOMA), was confronted about the remark during a July 7 staff meeting conducted over Zoom. He drew further ire by stating that completely shunning White artists would constitute "reverse discrimination," according to Artnet news.

“Considering his lengthy tenure at this institution, we ask just how long have his toxic white supremacist beliefs regarding race and equity directed his position curating the content of the museum?” the petition posted on Change.org asked. It has garnered more than 280 signatures.

"I want to offer my personal and sincere apology to every one of you. I realized almost as soon as I used the term 'reverse discrimination' that this is an offensive term and was an extremely poor choice of words on my part. I am very sorry at how upsetting these words were to many staff," Garrels said in a staff email announcing his resignation that was provided to Newsweek.

"I do not believe I have ever said that it is important to collect the art of white men. I have said that it is important that we do not exclude consideration of the art of white men," Garrels continued. "I believe that true diversity and the fight for real and meaningful equality is the important battle of our time. I will contribute what I can in any way that I can to reach this goal."

"I realize in the current climate, I can no longer effectively work at SFMOMA,” he said.

Garrels, who worked for the museum for a combined 19 years since 1993, expressed his beliefs on diversifying museum holdings during on a panel at FOG Design+Art Fair in San Francisco in February.

"When you look at the holistic numbers, when you look at historical collection, we collect in a year—and it's primarily, again, through gift—a few hundred objects. So if you have a collection of 9,000 objects you've got this huge mountain you're scaling to get to parity; to get to balance," Garrels told the audience. "And the other thing I have to say is, and I've reassured artists, we will continue to collect white men. There are a lot of great women artists, but there are also men out there working as well."

"That's true, but some people would say you just have to stop collecting men for a while," panel's moderator, Sarah Douglas, editor in chief of artnews, countered. To that point, Garrels replied: "I just don't agree with that, that's an alternative, different kind of profiling."

Announcing that the museum had accepted his resignation, SFMOMA Director Neal Benezra said: “There are few curators over the course of SFMOMA’s 85-year history who have made as profound a contribution to the museum and our community as Gary Garrels.”

“Gary is to be especially acknowledged for his passionate collection development, with a particular emphasis on broad diversification and expanded narratives. Most recently, with the deaccession and sale last year of a Mark Rothko painting, Gary took the lead in a concentrated effort to broadly diversify the collection,” the statement said. “Works acquired include major paintings and sculptures by Rebecca Belmore, Frank Bowling, Lygia Clark, Jeffrey Gibson, Sam Gilliam, Luchita Hurtado, Norman Lewis, Alma Thomas, Mickalene Thomas and many others that have already transformed SFMOMA’s galleries and expanded the stories we can tell.”

Garrels’ last day at the museum will be July 31. Sarah Roberts, Andrew W. Mellon Curator and Head of Painting and Sculpture, will assume full responsibility for the department in an interim capacity.