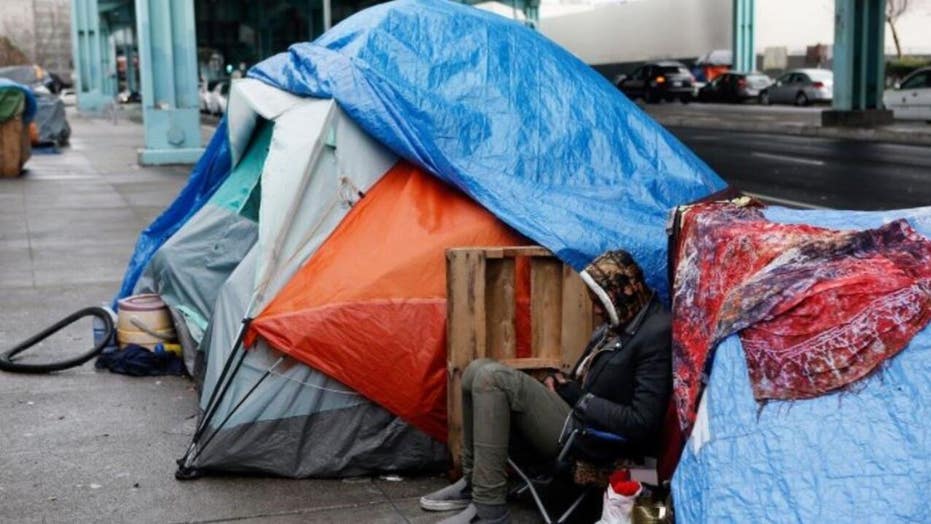 How San Francisco's free hotel rooms for the homeless worked out

"People were given rooms. Unfortunately, they were also given a tremendous amount of drug paraphernalia," Sandberg explained.

Over the weekend, San Francisco Police arrested two individuals accused of running a meth lab out of their hotel room that was part of the city’s Alternative Housing program, created to temporarily shelter the city’s homeless population during the coronavirus pandemic.

It wasn't long before the program turned into a "chaotic, horrible mess," which Sandberg said was to be expected considering the homeless were given "everything from needles, to meth pipes, crack pipes, [and] foil to smoke fentanyl with." 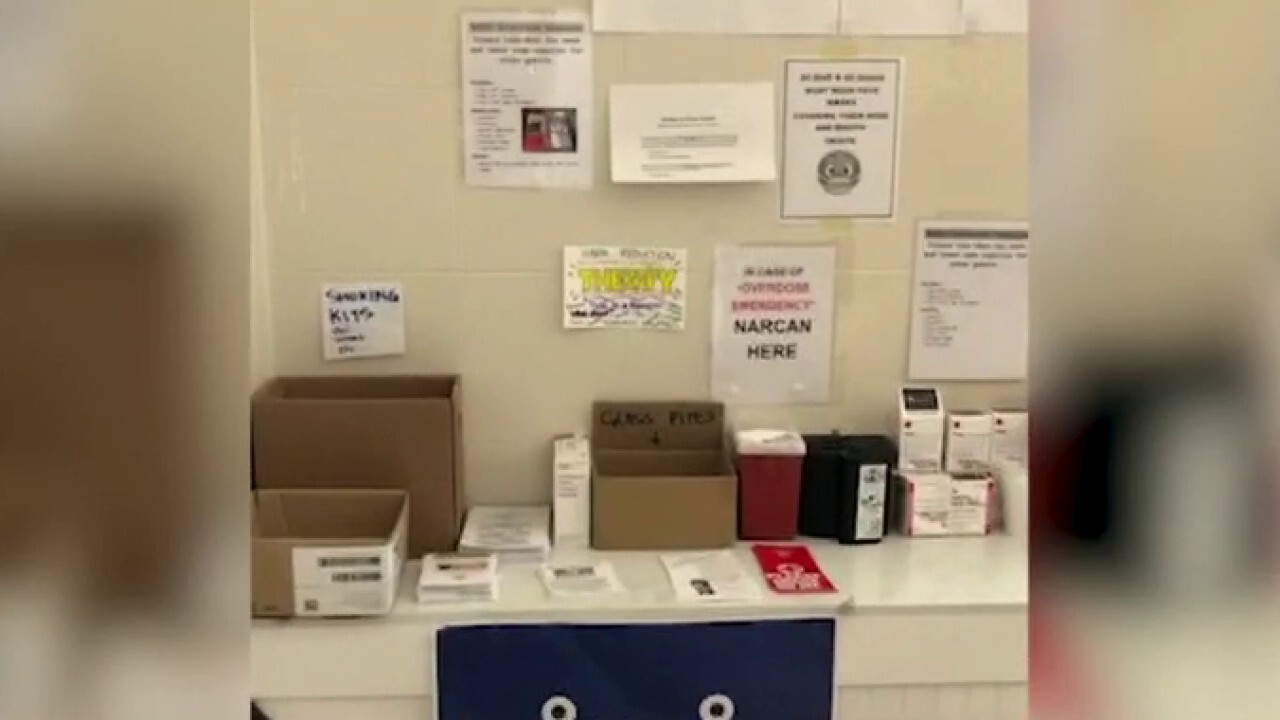 "It didn’t have to be that way," Sandberg, a San Francisco native, explained. "In fact, what we could have done is use these hotels as sober places. They could have been places for recovery, [to address] mental health issues, but instead, it was the opposite. So it turned out to be a complete disaster."

Sandberg blamed city officials for what she described as their their "we know better" approach.

"You make sure that people can do these substances that are already ruining their lives just to keep them at the hotel room and far away from the general population, what’s going to happen?" she said. "I mean, the answer is so obvious.

"It was the city leaders, the officials, the ... supervisors who kind of came in and said, 'We know better. We are going to do this and it’s going to work out great.' Well, guess what? It didn’t. "

The failed program was suspended following Saturday's arrest, according to Sandberg, "and the city has kind of drawn back on its contract."