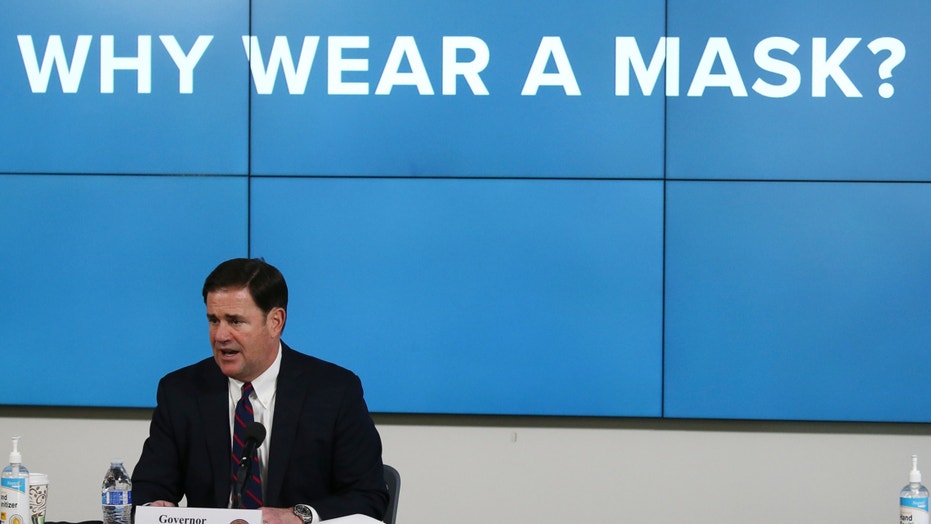 Is a national mask mandate coming?

A San Francisco bus driver was allegedly beaten with a wooden baseball bat last week after asking three passengers to put on face masks to comply with the city’s coronavirus public health order.

Three men boarded the bus operated by the San Francisco Municipal Transportation Agency – or Muni -- in the city's South of Market neighborhood Wednesday afternoon, San Francisco Police Department Officer Robert Rueca said in a statement Friday. The driver asked the passengers multiple times to wear a mask but they refused, so the driver pulled over to let them off.

“As the victim was escorting the males off the bus one of the males pulled out a wooden bat and struck the victim several times, which caused the victim to be injured," Rueca said. "The suspects fled the scene on foot in an unknown direction."

Officers responded to the scene on 11th and Division Streets around 3:30 p.m. to document the alleged assault. The men also allegedly spat on the driver before then getting off the bus, Fox 2 San Francisco reported, citing unnamed Muni employees and a representative with Transport Workers Union Local 250A. The driver reportedly suffered a fractured finger and was recovering at home.

Everyone in San Francisco is required to wear a facial covering in public, including while riding public transportation, under the city’s current health mandate meant to prevent the spread of COVID-19.

California last week surpassed New York as the state with the most confirmed coronavirus cases in the nation. As of Sunday, California recorded more than 530,000 confirmed cases, with more than 8,400 deaths.