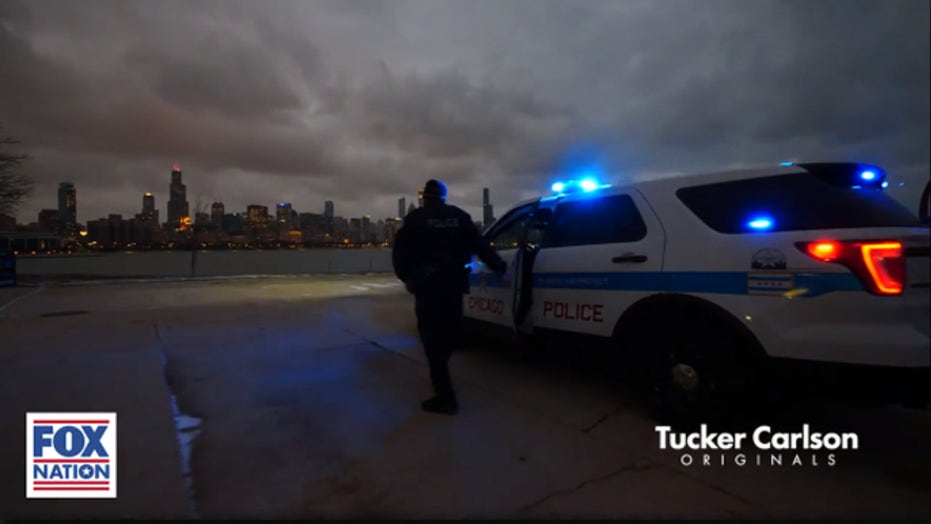 Fox Nation's newest series looks at the causes, and consequences, of crime in Chicago

The first episode of Fox Nation's "Tucker Carlson Originals," "Chicago in Crisis," tells the story of Chicago's rising crime rate through exclusive interviews with victims and police officers, showing a city in the midst of a crisis, and leaders that are doing nothing to stop it.

"Nearly three million people live in the city of Chicago," said Carlson. "Thanks to soaring crime rates, the population is dropping fast."

"This isn't random violence," he continued. "It's the consequence of bad policy, brought to Chicago by Cook County Prosecutor Kim Foxx...the consequence is that criminals act with impunity."

Four people were murdered and at least 20 others were wounded during shootings throughout Chicago over the weekend, when police also announced the charges against a man who gunned down a 7-year-old girl at local McDonald’s drive-thru, according to authorities.

There were 20 shootings throughout the Windy City from 6 p.m. Friday to 11:59 p.m. Sunday, when 24 people were struck by bullets, Chicago Police Department (CPD) said Monday. On Saturday, police announced the arrest of 18-year-old Marion Lewis for fatally shooting 7-year-old Jaslyn Adams while she and her father were waiting in the drive-thru line of a local McDonald’s on April 18.

The premiere episode shows gut-wrenching footage of violence and murder, with the families of victims explaining how Foxx chose not to prosecute the perpetrators, letting murderers walk free.

"Many criminals, including murderers, have walked free," said Carlson. "Under Kim Foxx, the number of homicide cases closed without prosecution has risen by more than 500%."

Carlson noted that Foxx's policies have been in the name of justice, but they have had disastrous consequences.

"Soros-backed prosecutors like Kim Foxx pretend they're giving second chances to non-violent offenders, but in Chicago, even murderers go free," he said.

Omar Tungekar, the son of a murdered taxi driver whose murderer Foxx chose not to prosecute, said Foxx was not concerned about the victims of crime. "One word that does not appear on her campaign site once is victims," he said.

Chicago Police Officer Martin Preib told "Tucker Carlson Originals" that it's not just Chicago on the brink of disaster. Radical prosecutors across the country are leading to similar rising crime rates in other localities.

"Chicago and big cities are in grave danger," Preib said. "These radical prosecutors are the most shining example." 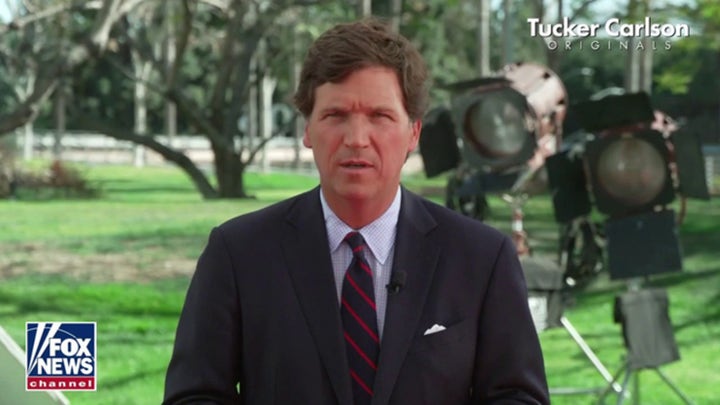 Another consequence of Foxx's policies: a population exodus from Chicago.

The first episode of "Tucker Carlson Originals," "Chicago in Crisis," is currently available on Fox Nation, with new episodes coming every few weeks.