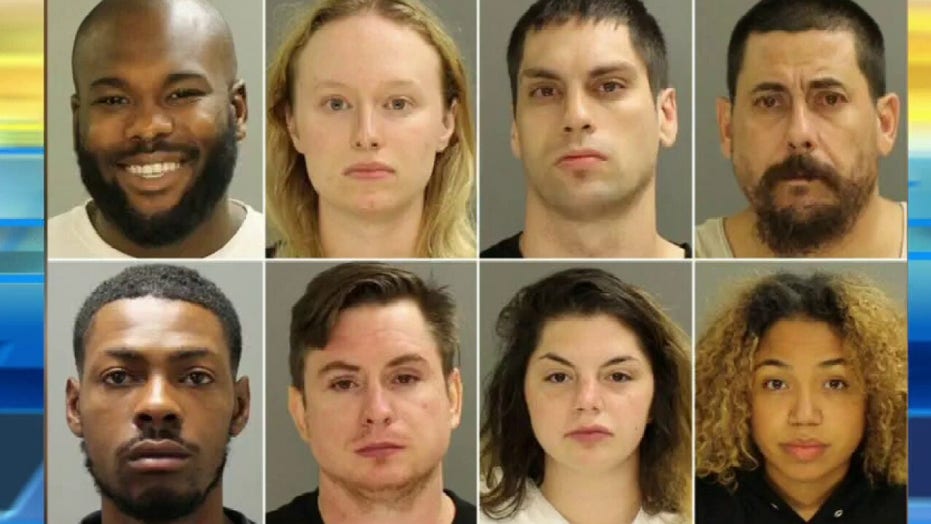 Jones: Why are privileged outsiders going into communities and burning things down?

It is “about time” rioters, who are wreaking havoc in cities across the country, start facing consequences, Fox Nation host Lawrence Jones told “Fox & Friends” on Wednesday.

Jones, who has been “on the ground” covering the unrest in cities across the country “from the angle of the police and the community,” made the comment reacting to a Pennsylvania judge setting bail for several protesters at $1 million each – for allegedly rioting in the wake of the police shooting of a knife-wielding man, The New York Post reported.

Lancaster police reportedly arrested a dozen people and one juvenile for staging the riots overnight Monday in clashes that led to police deploying tear gas at the crowd.

The violence came on the heels of the death of Ricardo Munoz, a mentally ill 27-year-old who was seen on body cam footage charging at an officer with a knife in his hand, the Post reported, adding that Munoz was shot and killed by the officer Sunday in downtown Lancaster.

Also, three Pittsburgh Black Lives Matter protesters are now facing charges after police identified them as the angry individuals seen in viral videos cursing White diners at a restaurant and, in one case, drinking one diner’s beer, according to reports. 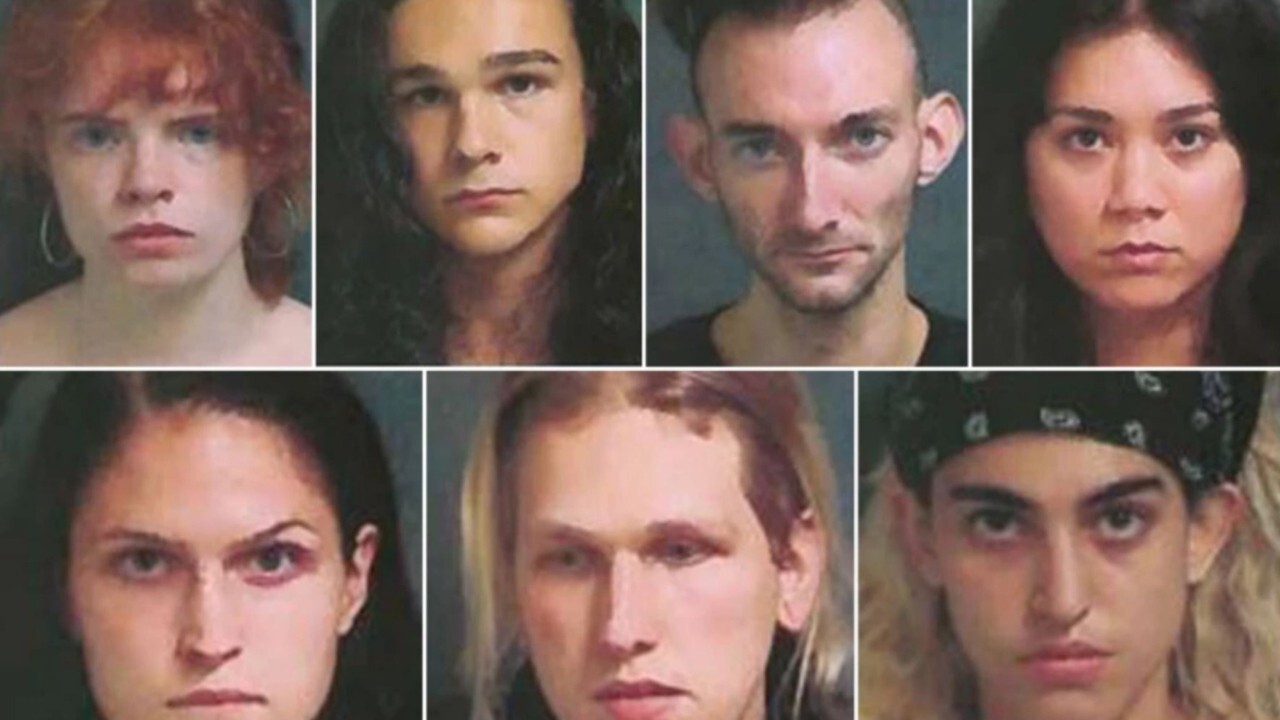 Pittsburgh police filed the charges Monday against Shawn Green, Kenneth McDowell, and Monique Craft in connection with an incident that took place two weeks ago on Labor Day during a protest march in the city’s downtown, Pittsburgh local media reported.

The complaint said Green swore at the White couple and gave them the middle finger, the station reported.

Host Brian Kilmeade noted that protesters are starting to be viewed “as a problem because they became rioters” and pointed out that now these rioters might realize that “there’s going to be consequences to your horrible actions.”

“I think the general public has been tired of this for a long time,” Jones said in response.

The death of George Floyd, a Black man, in Minneapolis police custody in May sparked protests, which often turn violent at night, in cities across the country.

Jones noted on Wednesday that “there is a difference between the people that are wanting peaceful change and wanting to change the system.”

Jones then brought up the protests that turned violent in 2015 over the death of Freddie Gray, a 25-year-old Black man, in Baltimore Police custody.

“I remember in Baltimore when the Freddie Gray situation happened and you had a guy that was a young child out there burning stuff down,” Jones recalled, noting that when his mom saw him, she "was like, ‘Oh no.’”

Jones was referencing the mother who was caught on video smacking her 16-year-old son around after he threw objects at police. 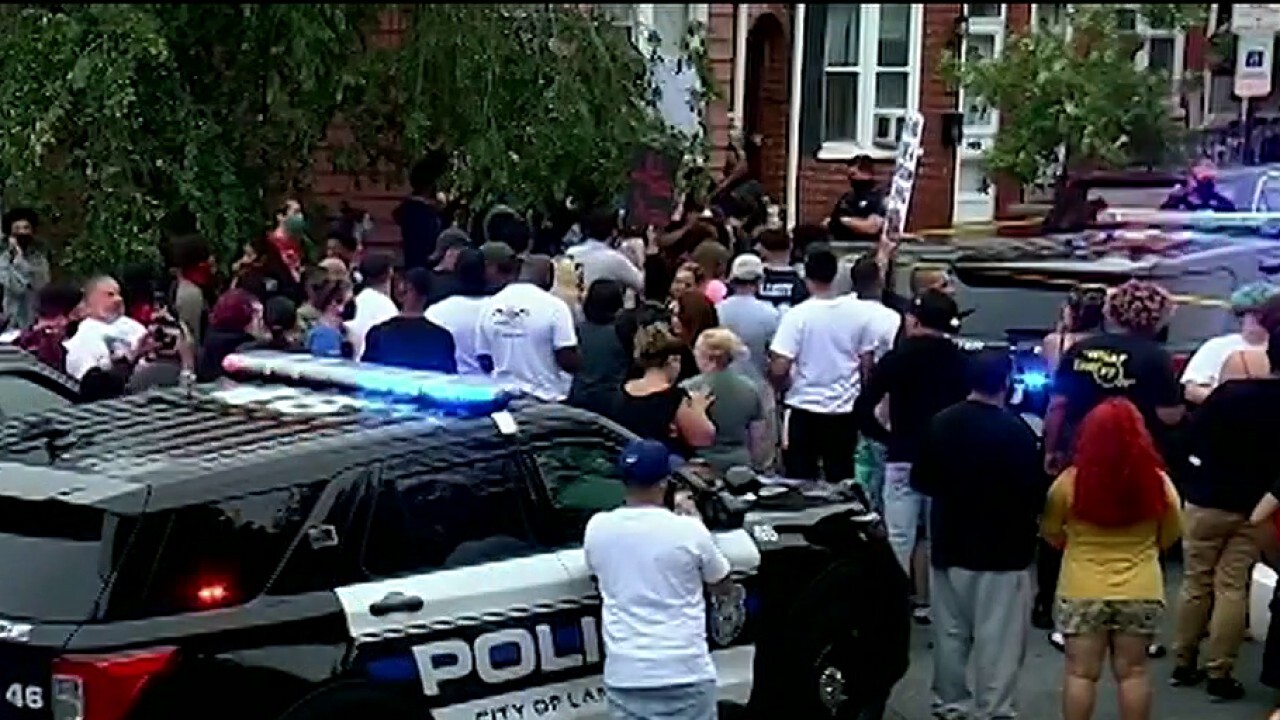 Toya Graham received wide praise from people on social media and even the Baltimore police commissioner, who said more parents should have taken charge of their children like she did after the riots started.

“She was wailing on him,” Jones said on Wednesday. “That is the community I recognize.”

He then referred to the current rioters as professional paid “anarchists,” noting that “the more and more that we know is why they’re starting to crack down.”

“I think the more and more we discover, we're starting to discover that this is an agenda,” Jones added.

Fox News’ Robert Gearty and The Associated Press contributed to this report.