An Associated Press reporter took State Department spokesman Ned Price to task Monday for suggesting that President Joe Biden was responsible for a policy that had started under the Trump administration. 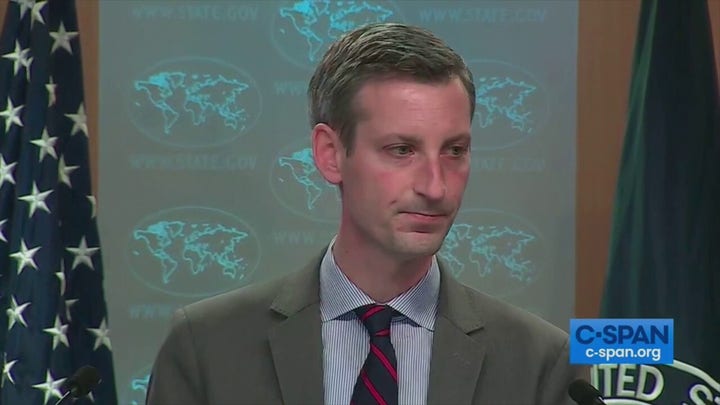 Price, highlighting a report sent to Congress, said some 18 entities have engaged in "good faith efforts" to scale back their involvement in Nord Stream 2, a controversial $11 billion pipeline project designed to transmit Russian natural gas to Germany.

Kremlin critics have said the project would double the amount of natural gas imported from Russia. If completed, it would leave Europe more dependent on Russian energy than ever before. The poisoning of Russian dissident Alexei Navalny has revitalized calls for the project to be abandoned.

At Monday’s press conference, Price seemed to suggest that the Biden administration’s efforts had led to the development on Nord Stream 2. The aforementioned entities have wound down their activities in the pipeline project, Price said, and demonstrated that Biden and Congress’s strategy have been "working to good effect."

Associated Press reporter Matt Lee piped in, telling Price that all of this work had begun under the Trump administration.

"You guys have only been in office for a month, right? Are you telling me that in the last four weeks these 18 companies all of the sudden decided to say, ‘Oh my God! We better not doing anything with Nord Stream 2," Lee said. "You guys are taking credit for stuff the previous administration did. Yes or no?"

Price, noticeably flustered, said he was merely speaking on behalf of the State Department – occupied by the same people since before Biden took office.

The heated exchange came after the Biden administration on Friday added a layer of sanctions to a Russian vessel and the shipowner for their work on the pipeline project. CLICK HERE FOR MORE ON OUR TOP STORY.

Garland dodged questions about the Durham investigation into the Trump-Russia probe origins, transgender athletes in high school sports and whether crossing the border illegally should be a criminal offense.

Sen. Josh Hawley, R-MO, asked Garland whether he belives that illegally crossing the border should remain a crime.

Boeing grounded again after United engine fire
The National Transportation Safety Board on Monday said a maintenance records group will be formed to investigate the Boeing 777 engine’s history after it failed on United Airlines flight #328 and erupted into flames shortly after takeoff on Saturday. 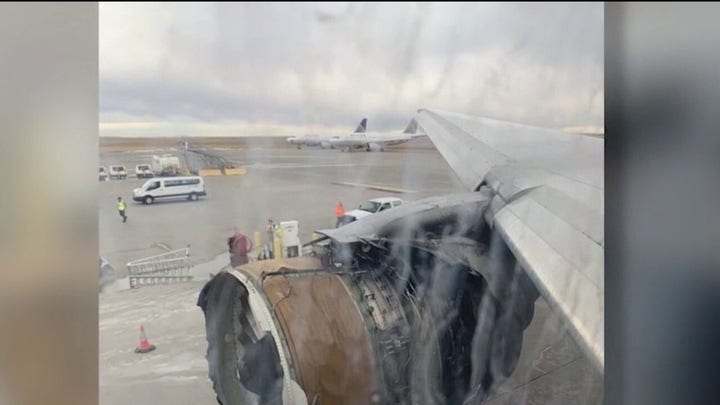 "Our mission is to understand not only what happened but why it happened so we can keep it from happening again," NTSB chairman Robert Sumwalt said at a Monday evening press conference.

Sumwalt emphasized that the investigation is still in its preliminary stages. Asked whether the particular engine had been inspected after another engine failure on a Southwest Airlines flight in 2018, Sumwalt said that was a question that will be answered pending a maintenance group investigation.

Boeing has recommended that airlines ground all 777s with the type of engine that blew apart after takeoff from Denver this past weekend, and most carriers that fly those planes said they would temporarily pull them from service. CLICK HERE FOR MORE. 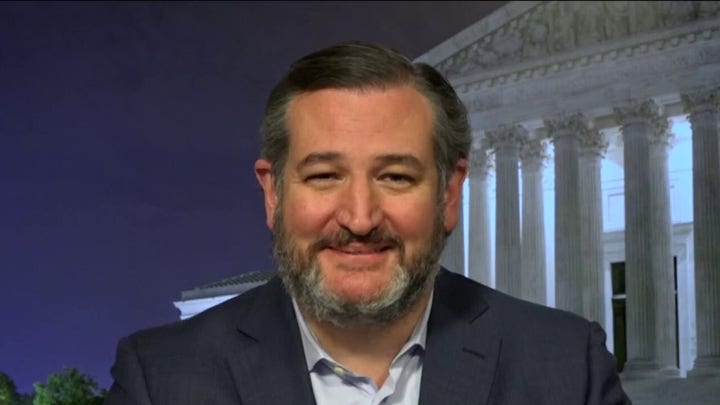 "Garland has a good reputation as a judge," Cruz said. "He has a reputation as a being relatively non-partisan as a judge. I would say his hearing was frustrating as it went on today because he basically dodged every question. He refused to answer – he answered like a judicial nominee, and not like a nominee to be attorney general."