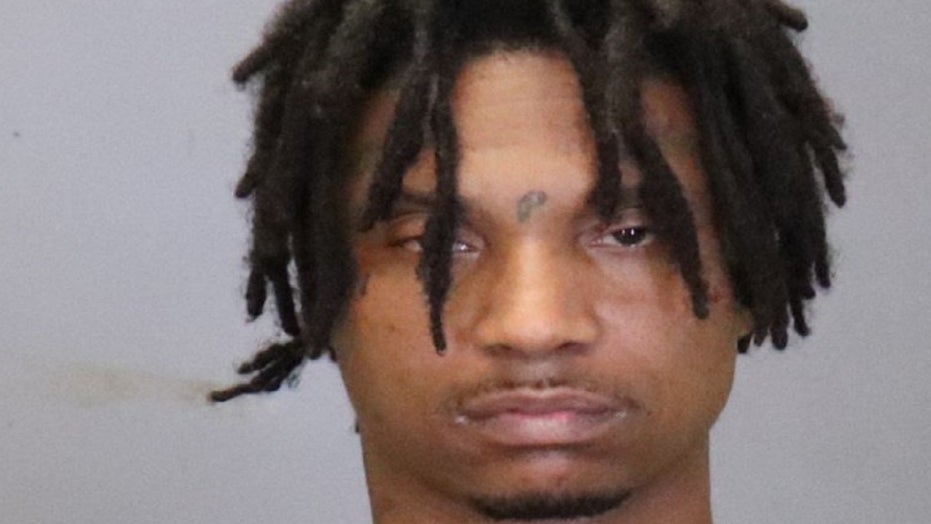 A Black man accused of wounding five people during three separate shootings in Georgia and Alabama told police he was targeting White men and the attacks were racially motivated, according to a recent report.

Justin Tyran Roberts, the accused shooter, told police that White men had picked on him and wronged him for all his life, Columbus, Ga. Police Det. Brandon Lockhart testified during a preliminary hearing on Monday, according to the Columbus Ledger-Enquirer.

Lockhart later testified that Roberts said, "I had to have him," about one of the shooting victims.

Police have accused Roberts of shooting five people in three separate assaults in Columbus, Georgia and Phenix City, Alabama. All victims are expected to recover, Columbus Police Chief Freddie Blackmon said Sunday. The chief added that police found no evidence that Roberts knew any of his victims.

Police said one person was hurt in a shooting Friday night at a hotel in Phenix City. Less than two hours later Friday, three people were shot in Columbus. A fifth person was shot Saturday afternoon.

Phenix City and Columbus sit on opposite sides on the Alabama-Georgia border.

The 39-year-old appeared in court Monday in Columbus for a preliminary hearing in one of those incidents where a man was shot in the back as he was getting into his vehicle.

Roberts also claimed that such men were "shooting at him in a wooded area with a slingshot," and the wounds had infected his skin, Lockhart testified. But he said police saw no injuries to substantiate that.

"The officer’s testimony has demonstrated that Mr. Roberts is having delusions and a disconnect from reality," King told the judge.