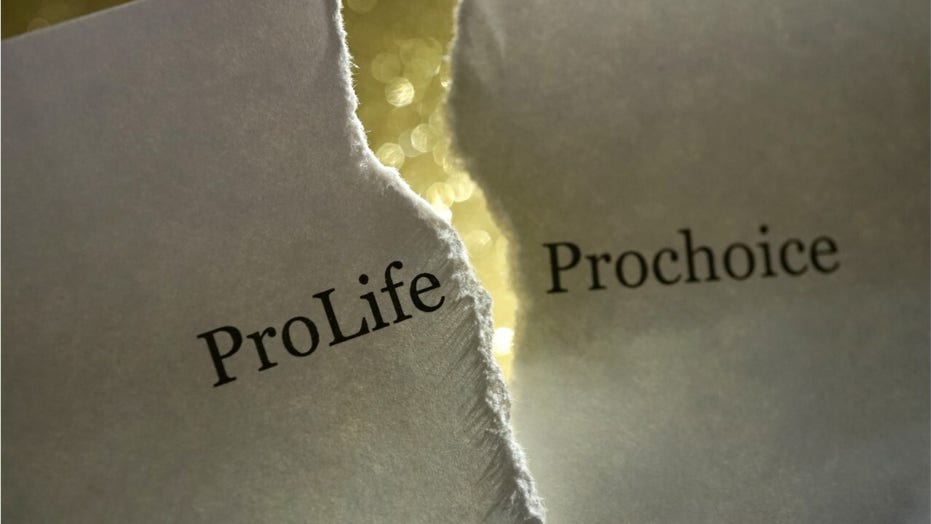 What does 'pro-life' mean?

The term "pro-life," short for "right to life," was adopted in the U.S. after the Supreme Court's 1973 decision, Roe v. Wade, legalized abortion in all 50 states.

Advocates generally prefer to be identified as "pro-life," as opposed to "anti-abortion," to highlight their belief that abortion is the taking of human life. They believe life starts at the moment of conception and ends with natural death, while opponents, who identify as pro-choice, characterize them as restricting women's reproductive rights.

What began largely as a Catholic movement peaks every year around the anniversary of Roe with the March for Life, which some years gathers as many as half-million attendees. It is largely attended by young people and women, according to organizers.

The march has expanded to other faiths and denominations that emphasize the right to life as God-given and also point to the secular science behind the movement.

In the last few years, politicians have pushed anti-abortion laws at state and local levels with success, but also many legal challenges.