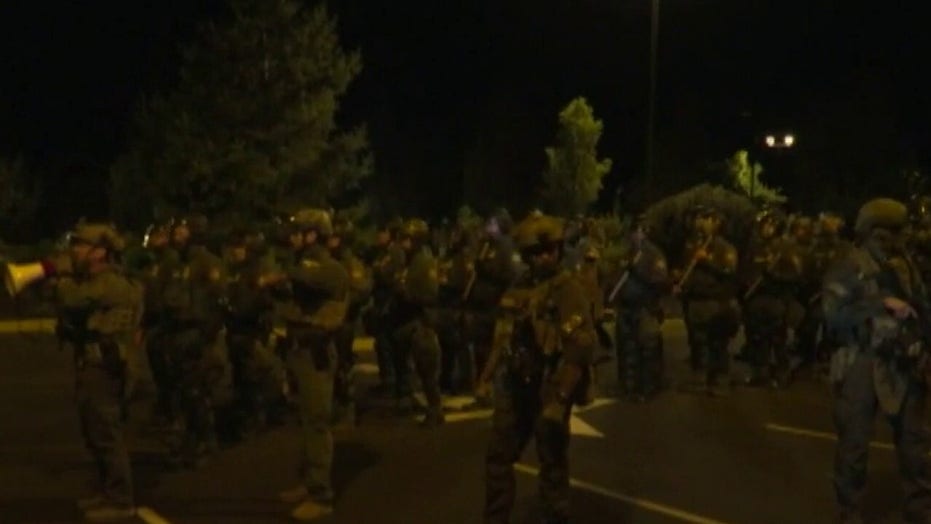 Portland Mayor Ted Wheeler, the Democrat leader under fire over his handling of the weeks of unrest in the city’s downtown, said the city’s early resolution essentially banning any interaction between city police and federal authorities was rushed and has since been revised, a report said.

The Oregonian reported that Wheeler said on Wednesday that last month’s resolution missed a few “key points,” including the fact that state police were federally deputized to protect federal assets in the city. The new policy allows communication between city police and federal authorities in the city who are normally based there, the report said.

State police Capt. Timothy R. Fox said Thursday that officers are leaving the city after a two-week assignment to help protect a federal courthouse that’s been a target of protesters during months of conflict near the Mark O. Hatfield U.S. Courthouse.

The state police are “continually reassessing our resources and the needs of our partner agencies and at this time we are inclined to move those resources back to counties where prosecution of criminal conduct is still a priority,” he said