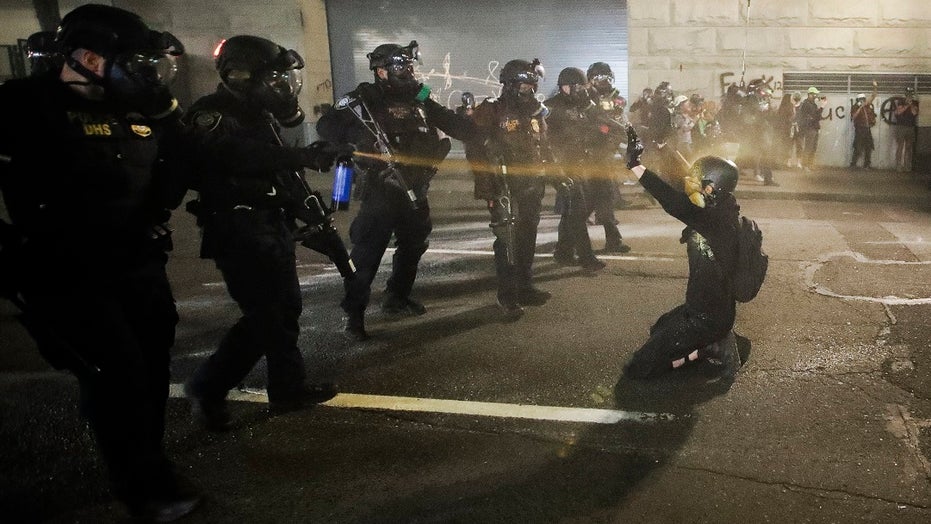 Officials in Portland are not taking any chances ahead of next month's presidential election by reinforcing a federal courthouse that has been a flashpoint between demonstrators and federal authorities amid months of unrest.

The Mark O. Hatfield Courthouse located in the city's downtown has been targeted for vandalism by demonstrators for several months in the wake of George Floyd's death in police custody. Some rioters even hurled fireworks and other devices at the building during clashes with police.

According to one observer, the courthouse is being fortified ahead of the upcoming election. However, the Portland Police Bureau told Fox News it did not have any information about new security measures at the courthouse.

"As to measures the city is taking, the Police Bureau is collaborating with other bureaus and regional partners, including community partners, to aid in a safe election day," police Lt. Greg Pashley said. "This planning is ongoing and will continue through the election."

The fence and concrete barriers around the federal property have been a source of division between the city and the federal government.

The Police Bureau and Multnomah County Sheriff’s Office will increase staffing on Election Day and the subsequent days as a precaution, Tim Becker, a spokesman for Mayor Ted Wheeler, told Fox News.

"While there is not an identified threat to Portland related to the election, PPB and MCSO are preparing and coordinating with partners to increase public safety during this time," Becker said in a statement.

In this July 29, 2020, file photo, a demonstrator is pepper-sprayed shortly before being arrested during a Black Lives Matter protest at the Mark O. Hatfield United States Courthouse in Portland, Ore. (AP Photo/Marcio Jose Sanchez, File)

Messages to the Department of Homeland Security, which is responsible for securing the courthouse, were not returned.

On Monday, Wheeler said an announcement on measures being taken to deal with possible unrest on election night would be forthcoming.

Speaking to reporters at City Hall, he said local, state and federal authorities have been discussing plans to address any potential violence. Topics discussed include the deputization of Portland police officers and crowd dispersal tactics. 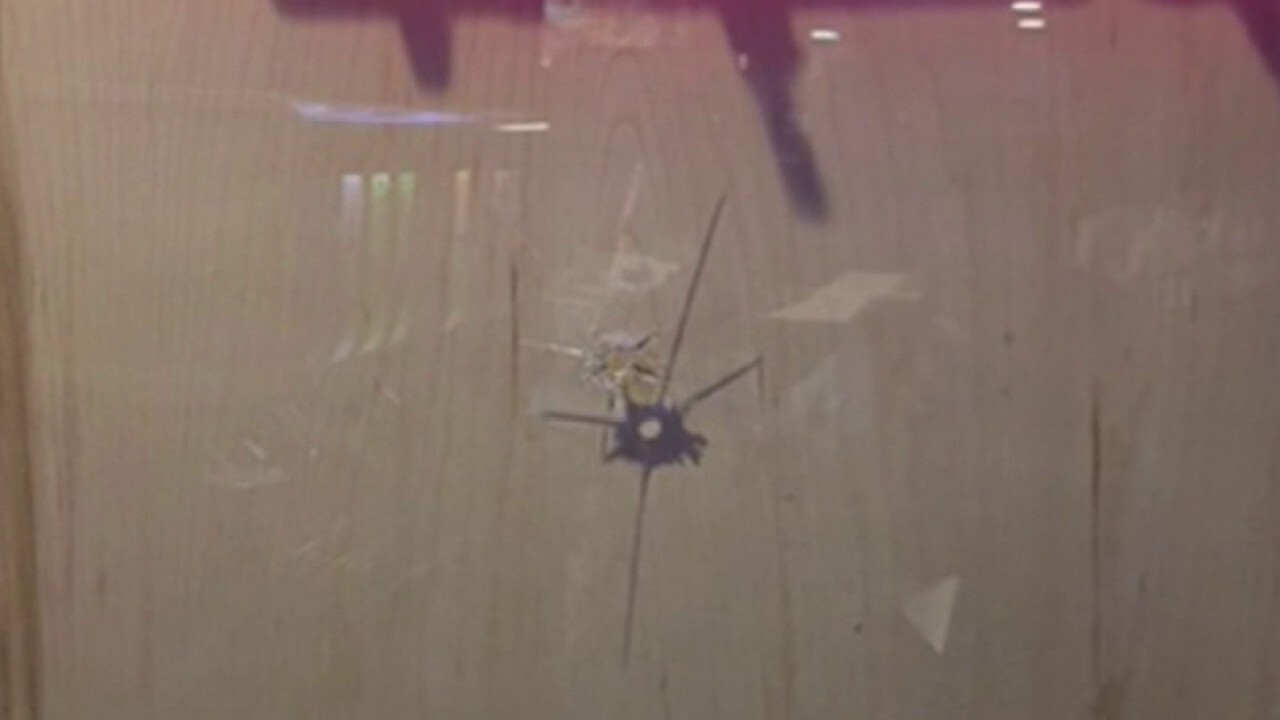 He said Gov. Kate Brown and the Oregon State Police are not willing to help police potential protests if they are not allowed to use CS gas -- which the city has banned -- to disperse crowds.

He added that local and federal authorities have a "philosophical agreement" about the deputization of police officers, but that he would like more clarity about how it would be used and for how long. Ideally, federal deputizations of officers would end after the event concludes, he said.