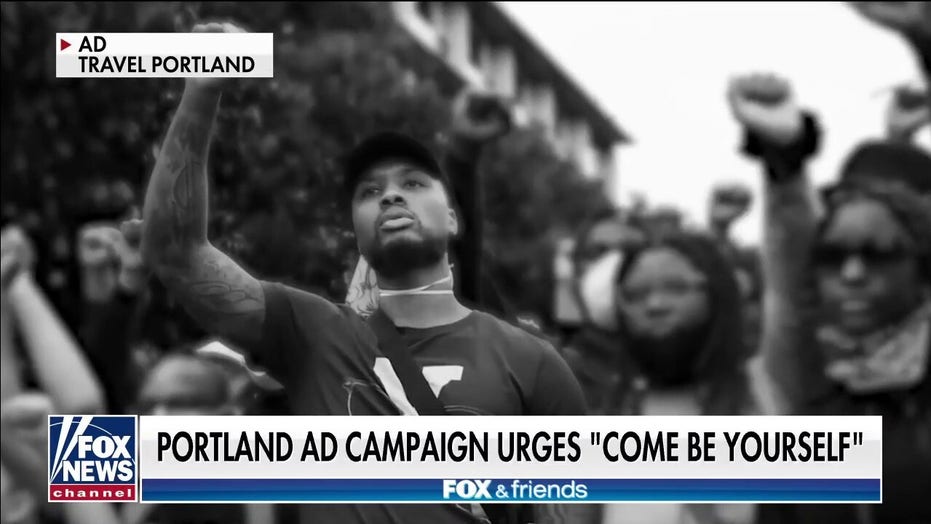 Portland ad campaign urges tourists to come ‘be yourself’ amid crime wave, riots

Portland, Oregon, has banned homeless people from camping in forested parks to both protect them from potential wildfires and prevent them from accidentally starting blazes during a summer of drought and record-breaking heat.

The City Council adopted the rule Wednesday for "high-risk hazard zones," including in and around Portland’s famous Forest Park and in heavily forested wetlands and natural areas around the city. The ban will apply during wildfire season or whenever a county burn ban is in effect. The 8-square-mile (21-square-kilometer) Forest Park in the heart of Portland is one of the largest urban forests in the U.S.

There have been frequent reports of fires at unsanctioned campsites and at clusters of RVs around the city from illegal burning, The Oregonian/OregonLive reported.

The city stressed that the rule was to prevent fires from starting in the city but also to protect homeless people from blazes started near encampments by others. 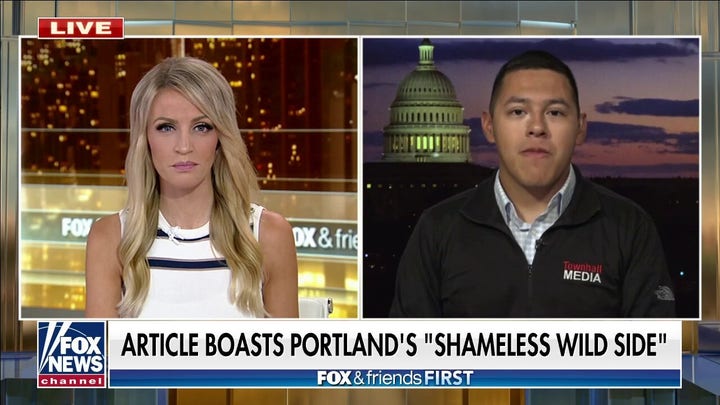 Nonprofit groups working with the city will visit the camps, provide information about fire risk and help residents relocate voluntarily before any aggressive sweeps take place, the newspaper said.

"I do not like sweeps, and I do not like that we have a shortage of housing that people can afford to live in," Commissioner Jo Ann Hardesty said. "But I cannot stand by and do nothing as people are at risk of dying by fire."

Detailed maps of high-risk areas prepared by the city’s fire marshal will help campers know where they can’t live, said Kaia Sand, director of Street Roots, an advocacy group for people experiencing homelessness and weekly alternative newspaper. But she said the solution is "half baked" unless the city also provides safe places for displaced residents to go.

"The fact that our city removes people without good alternatives for them to live has always been a problem and continues to be a problem," she said.

A historic drought and recent heat waves tied to climate change have made wildfires harder to fight in the American West. Scientists say climate change has made the region much warmer and drier in the past 30 years and will continue to make weather more extreme and wildfires more frequent and destructive.