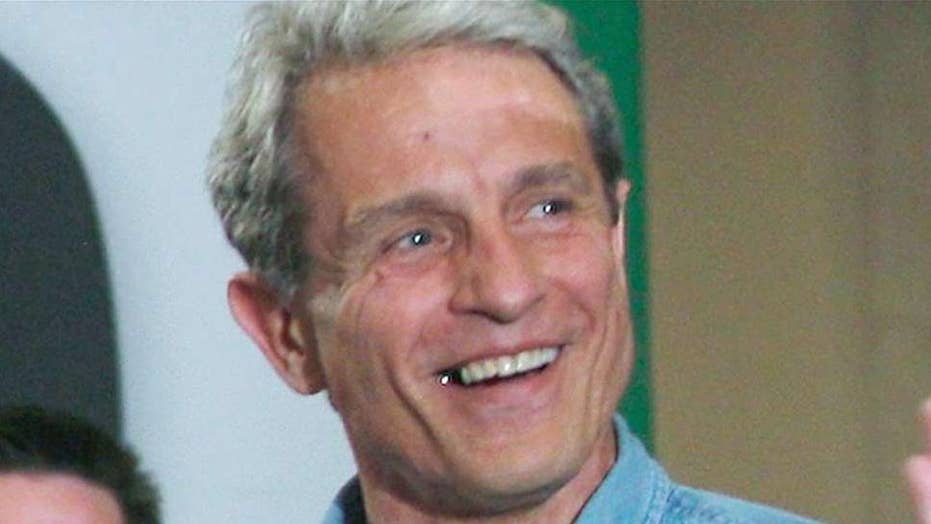 Democratic donor Ed Buck has been indicted by a federal grand jury on two counts of distributing methamphetamine resulting in the death of two individuals; William La Jeunesse reports.

Democratic mega-donor Ed Buck allegedly lured men to his home to satisfy his twisted "party and play" sex fetish — sometimes personally injecting his victims with methamphetamine, prosecutors said this week at his trial.

Buck, 66, was accused of being "obsessed" with the "party and play" encounters Wednesday in Los Angeles court, where he’s on trial for allegedly providing fatal drug doses to two men, running a drug den and persuading others to travel for prostitution.

"The party is the drugs, the play is the sex. If they didn’t party, he wasn’t interested," Assistant US Attorney Chelsea Norell said in opening statements, CBS LA reported.

Prosecutors claimed Buck had a "fetish" for paying black men he met online to use meth, sometimes to the point of unconsciousness.

"Buck’s preference was to personally inject victims, and he pressured or incentivized victims to let him do so, sometimes offering large cash bonuses to coerce a victim to agree to an injection or additional injections," prosecutors wrote in court papers. "Other times, Buck simply injected victims while they were unconscious." 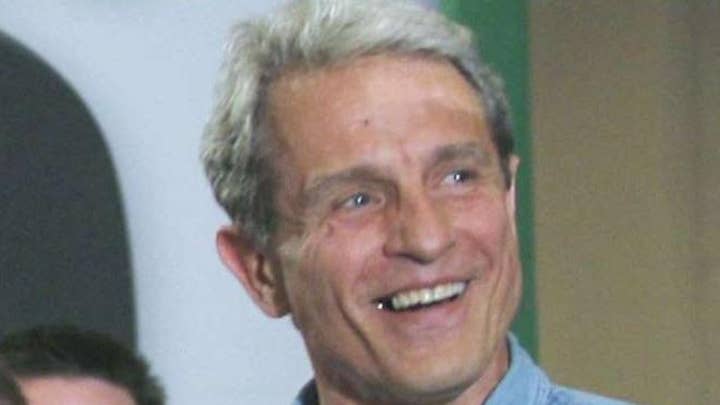 Prosecutors allege that Buck plied 26-year-old Gemmel Moore with meth, causing him to overdose at his West Hollywood apartment in July 2017.

He also is accused of giving a fatal dose to Timothy Dean, 55, who died 18 months later.

Buck’s lawyers have argued that all the men were at Buck’s apartment under their own will and Moore and Dean did not die from methamphetamine.

"Many of them appeared to be drug addicts by their own admission," said defense lawyer Ludlow B. Creary II. "They were living according to their lifestyle, and Ed Buck did not create their lifestyle."

Buck, who has given money to Democratic elites such as Hillary Clinton, Barack Obama and Gavin Newsom, is facing nine felonies that could put him behind bars for life if he’s convicted.