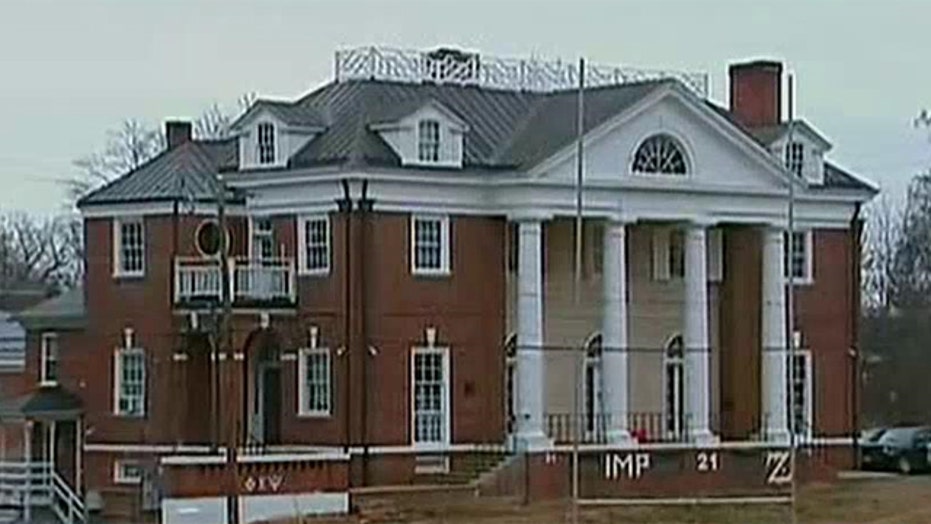 Police said Monday they cannot confirm that the gang rape described in a Rolling Stone article last year occurred at the University of Virginia.

Police Chief Timothy Longo said during a news conference Monday afternoon that police could not confirm that a rape occurred at any fraternity house. The Rolling Stone article described the gang rape of a student identified only as "Jackie" at a Phi Kappa Psi fraternity house in 2012.

Jackie did not cooperate with investigators, according to Longo.

"We have no basis to conclude that anything happened at that fraternity house," Longo told reporters.

Soon after the article was published in November, discrepancies were found in it.

Rolling Stone has apologized and said it would investigate.

However, Longo said the case is suspended, not closed. Longo said the fact investigators could not find evidence of the rape does not mean it didn't happen.

"That doesn’t mean that something terrible didn’t happen to Jackie that night," Longo said. "There’s a difference between a false allegation and something that happened that may be different than what was reported in that article."

"This case is not closed," he said.