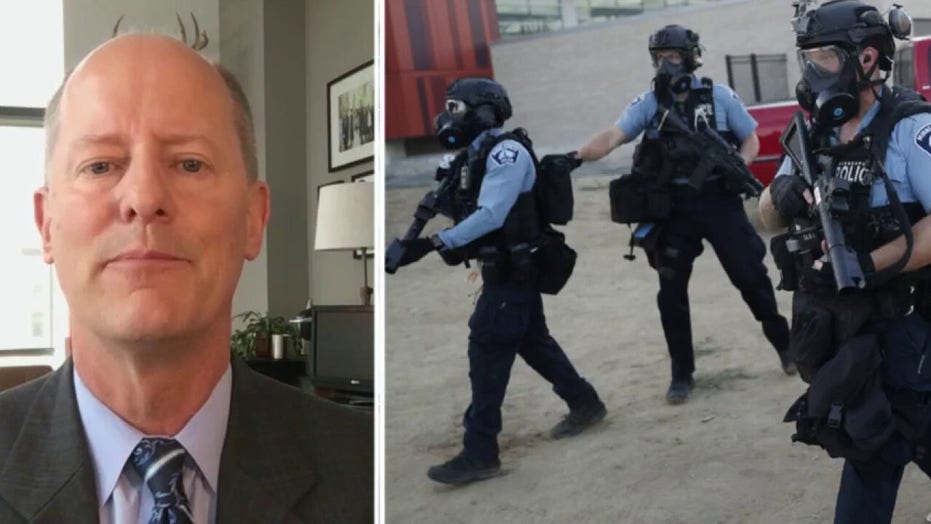 Police officers are feeling “abandoned”, "betrayed" and their stress levels are "going through the roof" as protests and calls to defund departments persist across the U.S., organizations that advocate for cops' safety and well-being tell Fox News.

The turbulent daily climate – sparked by a series of police-involved deaths in recent months – comes as cops on duty are also trying to protect themselves from the coronavirus, which is the leading cause of death amongst law enforcement this year, according to the Officer Down Memorial Page.

“We are seeing the stress levels of law enforcement going through the roof,” said Randy Sutton, a former Las Vegas police lieutenant who now leads The Wounded Blue, an organization that helps injured and disabled officers. “There has never been an atmosphere of hate, distrust, having their own political leadership turn against them, the calls for defunding, the calls for dismantling -- they are feeling more under siege now than I think any time in history.” 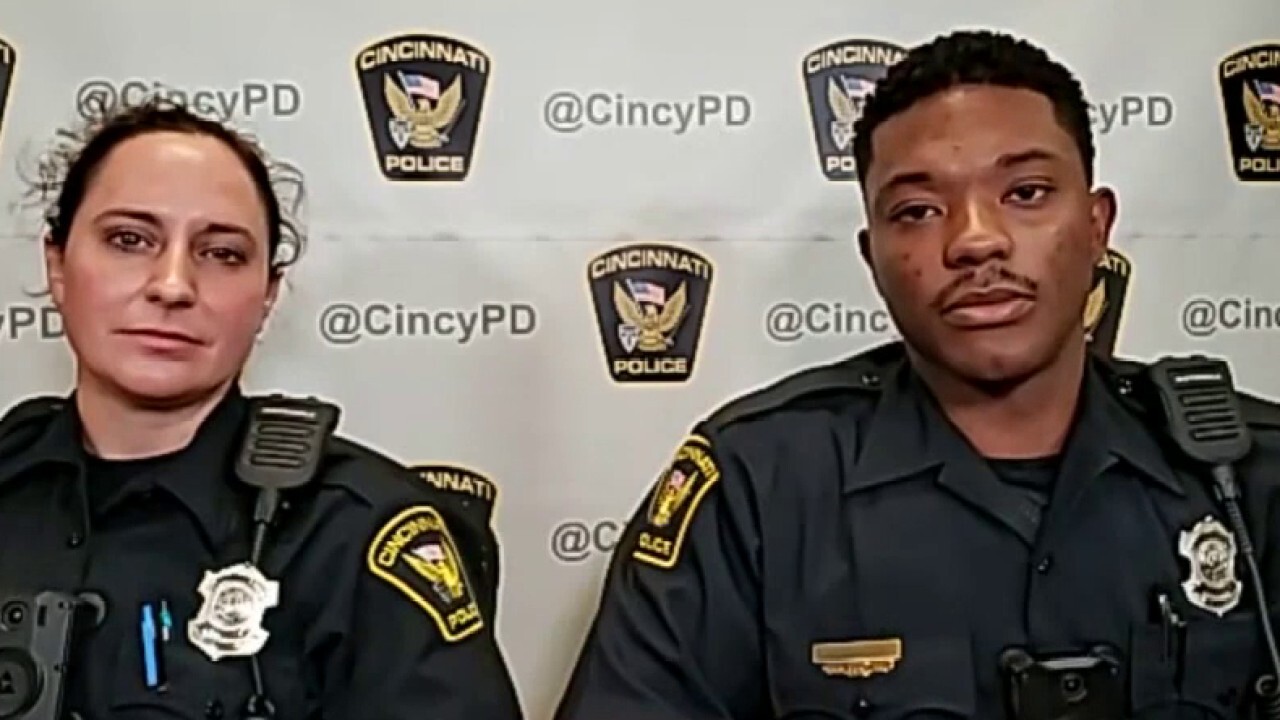 New police graduates share why they want to serve

Sutton says his staff is being “inundated with people reaching out because they feel this depression, they feel abandonment.”

And recent moves by politicians to defund the police, such as New York City slashing $1 billion from its police department’s budget, isn’t helping either, Sutton believes.

What they are saying to their cops is ‘we don’t care about you, you are not even necessary to this city’ and that devaluation has a demonizing and dehumanizing effect on the police.

“What they are saying to their cops is ‘we don’t care about you, you are not even necessary to this city’ and that devaluation has a demonizing and dehumanizing effect on the police,” he added.

Before the $1 billion budget cut from the NYPD, the defunding calls were spreading nationwide.

In Los Angeles, it's mayor has tasked the city to “identify $250 million in cuts” to invest more money into the black community, communities of color, women and “people who have been left behind." Nine members of the Minneapolis City Council also recently said before a crowd that they supported defunding the city’s police department and replacing it with a community-based public safety model. 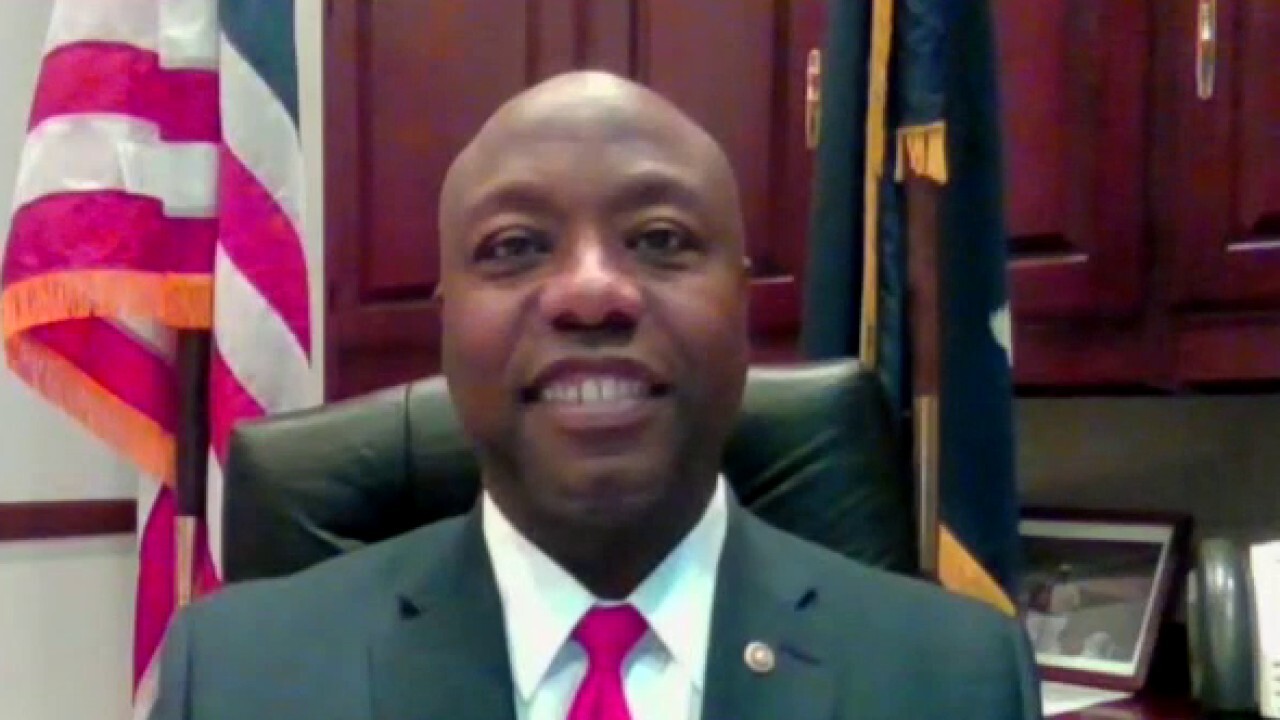 Sen. Tim Scott on battle over police reform in Congress, threatening voicemails received by his office

Patrick Yoes, the president of the National Fraternal Order of Police, also tells Fox News that some of the unrest happening in America now is a “good glimpse" of what happens when you defund police.

“I mean look at the lawlessness that is occurring in a number of places. That is a glimpse into our future if we don’t grab a hold of this and seize the moment and find some ways to better our criminal justice and policing system,” Yoes said. “Now is the time to have some discussion to try to find a path forward rather than the path we are on now.”

“When you talk about morale of law enforcement, it's what morale?” he continued. “It’s in the tanks. Our guys out coming to work every single day because that is what they do. Are they affected by the way they are being treated by people? Well, you tell me how often you would take people in your face yelling at you.”

A man yells at a Metropolitan Police officer as demonstrators protest in front of a police line on the section of Washington, D.C., renamed Black Lives Matter Plaza, on June 23. (AP)

"Do we have room for improvement? Absolutely, and we should have those discussions," Yoes added. "It’s not about politics, and it’s turned purely political, which is a disservice to the people of this country.”

Yoes also said police officers are feeling “betrayed by a public who they are out serving every single day and they are going to use one or two or a handful of incidents and then somehow going to say that that applies to all police officers across this country.

“That’s not fair,” Yoes added. “And the other side is don’t give us laws to go out and enforce and when we do it be upset with us because we enforced the laws you gave us to do.”

Meanwhile, as this year has reached its halfway point, 114 police officers have been killed in the line of duty, according to the Officer Down Memorial Page, with the latest victim being Tulsa Sgt. Craig Johnson. The father of two succumbed to his wounds Tuesday afternoon after being shot a day earlier while conducting a traffic stop, police say.

Out of those in law enforcement who have died in the line of duty this year, 51 have been killed from the coronavirus, while 27 of those deaths were from gunfire.