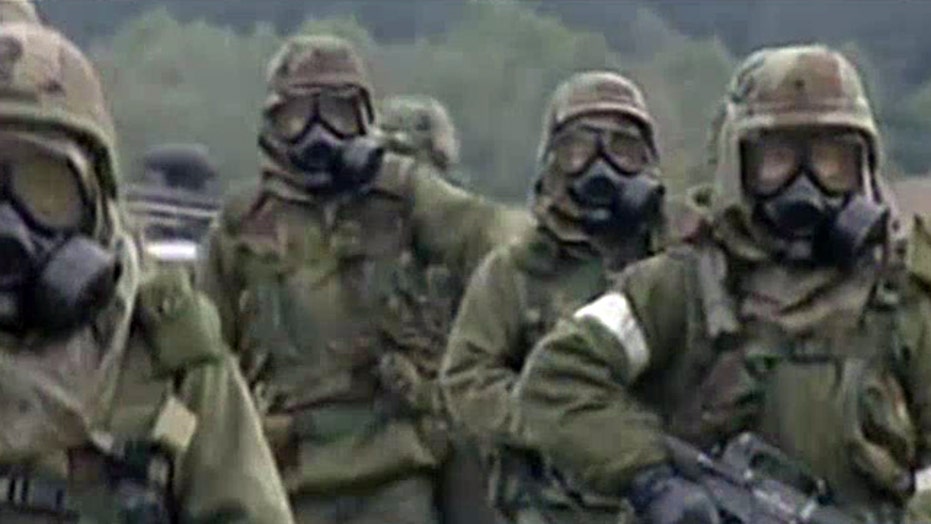 Poland considers its security challenged by the armed conflict in neighboring Ukraine, which also involves another neighbor, Russia.

The Defense Ministry is inviting citizens to go through military training and is intensifying efforts to modernize the armed forces, while major NATO and international military exercises are to be held in the summer.

Siemoniak said on Polish Radio on Thursday that he would like to have Tomahawk missiles on three submarines that Poland is planning to purchase by the year 2030.

"We are asking everyone who is able to deliver such weapons, also our American partners," Siemoniak said.