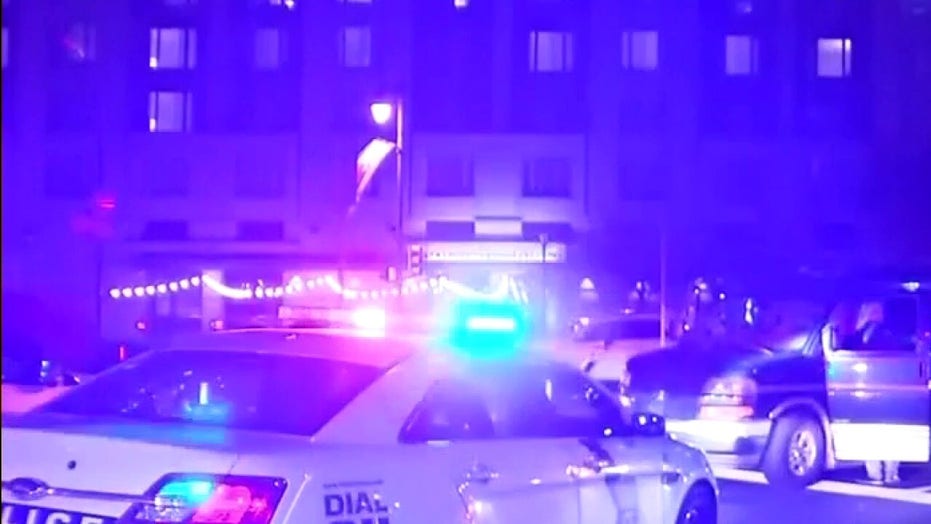 Multiple explosive devices were found inside an abandoned van in Philadelphia as amid ongoing unrest.

Multiple explosive devices were found inside a van near Center City Philadelphia on Wednesday night, prompting a response by the city police bomb squad and federal investigators, according to a report.

The discovery came as unrest continued in the city in reaction to the death of Walter Wallace Jr., 27, who was killed by police officers Monday. The case remains under investigation.

The city was under a 9 p.m.-6 a.m. curfew Wednesday night into Thursday morning in expectation of a third night of vandalism and looting.

The federal agents on the scene were from the Bureau of Alcohol, Tobacco, Firearms and Explosives, FOX 29 of Philadelphia reported.

The van was parked in Logan Circle (19th Street and Benjamin Franklin Parkway) in the Logan Square area, just west of Center City, the report said.

The devices, found around 10 p.m. ET, were described as “M-type” explosives but no further information was immediately available.

A RiteAid pharmacy in the area had its front glass doors smashed and merchandise lying on the ground outside, according to video posted by a reporter from Philadelphia’s WPVI-TV.

Earlier Wednesday, both President Trump and Democratic nominee Joe Biden commented on the unrest in Philadelphia. 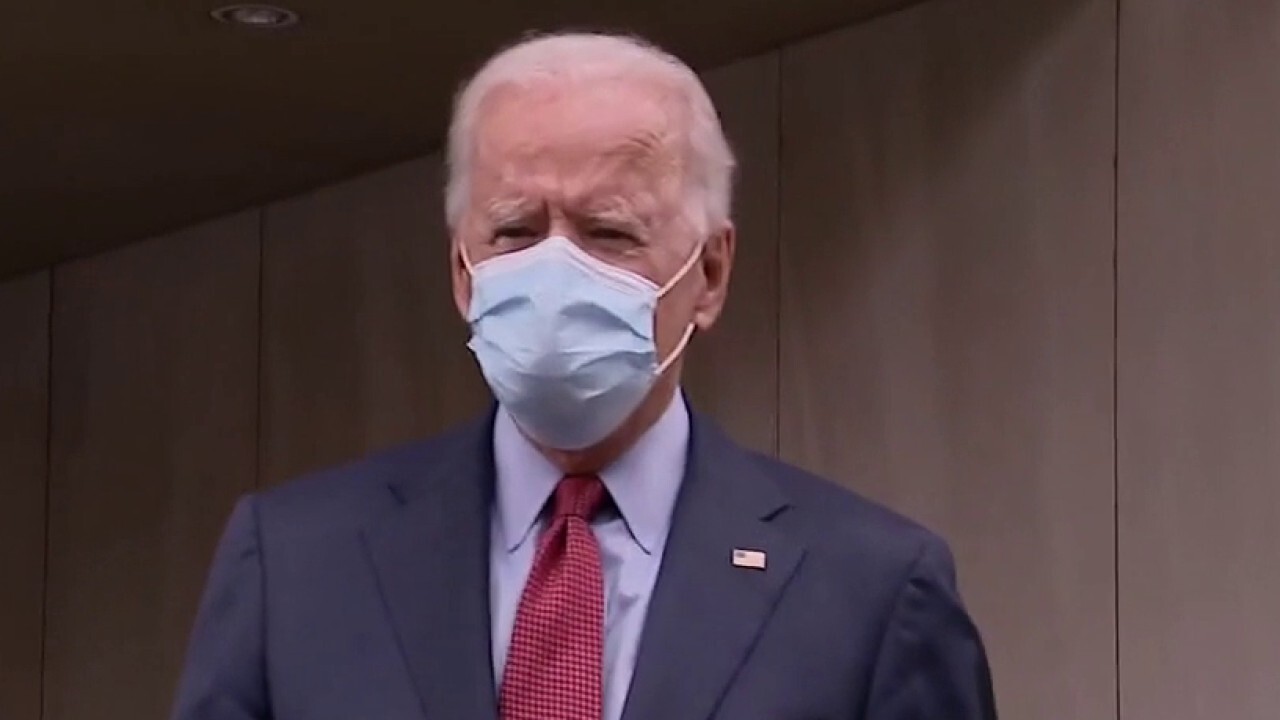 Trump called the unrest in the city “terrible,” and placed the blame on Democratic leadership in the city and the state of Pennsylvania, the Philadelphia Inquirer reported.

"The mayor, or whoever it is, is allowing people to riot and loot and not stop them. It’s also just a horrible thing. I saw the event [the shooting of Wallace]. Everybody did. It was a terrible event. I guess that’s being looked at very strongly. The federal government is looking at it also.”

Biden spoke briefly about Philadelphia on Wednesday after voting in Delaware.

“I think to be able to protest is totally legitimate, totally reasonable,” Biden said, according to the Inquirer. “But there’s no excuse for the looting.”

Members of the Pennsylvania National Guard were expected to be deployed in the city by Friday, the Inquirer reported.