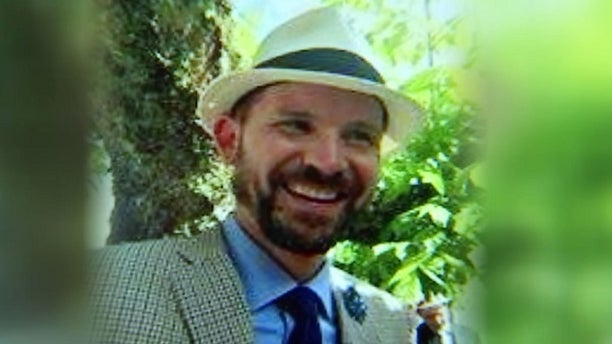 Gerard Grandzol, 38, was shot and killed during a carjacking Thursday as he tried to shield his 2-year-old daughter who was still in the vehicle, police said.

They shot him in cold blood – in front of his little daughter.

Last Thursday, Gerard Grandzol, 38, took his toddler and dog on a family outing that included playing with a Frisbee.

When he returned home in the evening, he was confronted by two men who demanded his wallet.

They also wanted to take his car but, according to police, Grandzol insisted on taking his 2-year-old daughter out of it before giving the thieves the keys.

That is when one of them shot Grandzol twice in the head as the little girl watched, according to published reports. He died later that night at Hahnemann University Hospital.

On Saturday, police arrested Maurice Roberts, 21, of Philadelphia, and his 16-year-old brother, who allegedly shot Grandzol.

“They wanted the car; he wouldn’t give up the car. And they shot him for it,” Homicide Capt. John Ryan was quoted as saying by the CBS affiliate in Philadelphia.

The two brothers evidently were determined to rob someone, and Grandzol became their target, police said.

Ryan told reporters at a briefing that the weapon used in the murder was a 9-mm. handgun. The suspects were well-known to police because of prior arrests, according to the Philadelphia Inquirer.

Grandzol was active in his community. His involvement included being a board member of the Francisville Neighborhood Development Corp.

Just six weeks ago, he became a father again, and reported the birth of his second daughter on social media.

“This is just not fair that this is how he died,” the victim’s widow, Kristin Grandzol, told KYW Newsradio.

“Those two gunshots just destroyed my life and my two daughters don’t have a father now. I have a 6-week-old daughter and a two-and-a-half year-old who saw the whole thing and I don’t know if she’ll ever be right.”