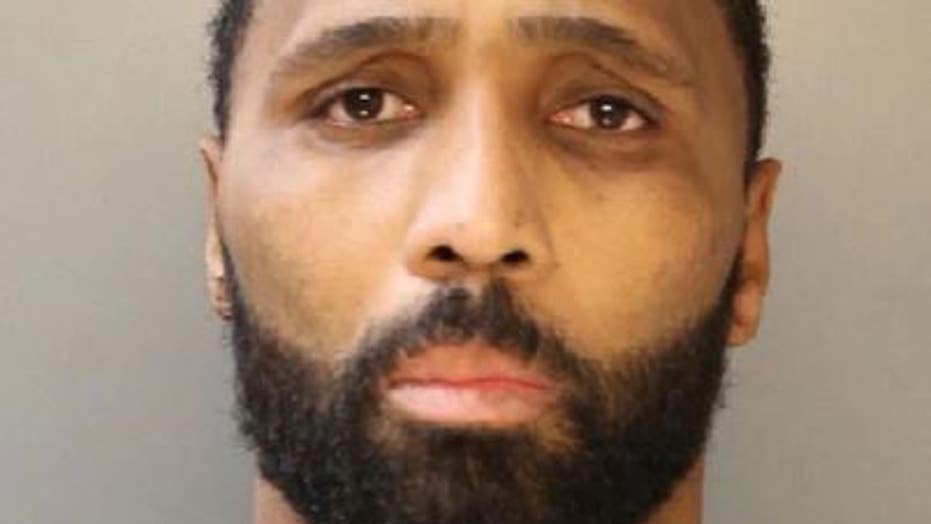 A Philadelphia cop was arrested Wednesday after allegedly punching a man he had put in handcuffs, then covering up the assault, the District Attorney's Office announced.

Jason Reid is accused of assaulting a man he had put under arrest earlier this year.  (Philadelphia Police Department)

The charges stem from a June 8 incident in which Reid allegedly assaulted a man named Ronald Wallace, whom he had placed under arrest, according to the station.

Reid, a 16-year veteran of the department, gave statements that the District Attorney’s Office later determined were not accurate. Reid had claimed that Wallace’s injuries resulted from him having supposedly hit his head on the police car window, the Philadelphia Inquirer reported.

Municipal Court Judge Karen Simmons said the video footage showed that Reid had committed “outrageous government conduct,” which prevented “Wallace, or any defendant, from having a fair trial under the color of law.”

Court records cited by the Inquirer say that Reid has had multiple complaints lodged about him over the years regarding other alleged assaults, though none of them had been sustained.

Krasner said the actions Reid is alleged to have done against members of the community “are exactly the sort of actions that undermine trust in law enforcement and make us all less safe.”

A policeman told the Inquirer that Reid remains suspended from the department with the intent to dismiss after 30 days. It wasn’t immediately clear if he had an attorney who could speak on his behalf.