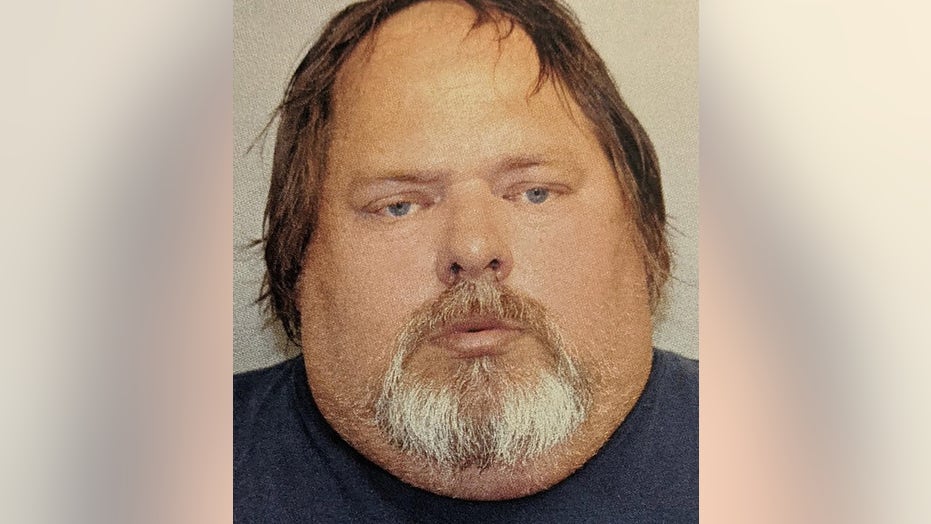 A Pennsylvania man has admitted to the 1987 cold case murder of an 85-year-old woman after DNA linked him to the gruesome crime, investigators said Tuesday.

Christopher Speelman, 58, was arrested in connection to the murder and rape of 85-year-old Edna Laughman, Pennsylvania State Police told reporters at a news conference.

"This is an example that killers and rapists will never avoid capture," Adams County District Attorney Brian Sinnett said.

Speelman was charged with robbery, rape, and homicide in connection to the murder of Edna Laughman, investigators said.   (Pennsylvania State Police)

During the initial investigation, a family member had falsely confessed to her killing and spent 16 years in jail before his release and exoneration in 2004.

The case remained cold until 2018 when investigators sent the same DNA evidence that exonerated the family member to Parabon Nanolabs for genetic genealogy analysis.

Detectives interviewed Speelman, who denied knowing Laughman, and asked for his DNA. While Speelman consented to give his DNA, he became visibly shaken and told police that he was "worked up," according to the documents.

After Speelman was arrested, investigators said he admitted to breaking into Laughman’s home to commit robbery. Speelman told authorities that he attacked Laughman, suffocating and killing her, before raping her.

Speelman faces charges of robbery, rape, and homicide. He was being held without bail in the Adams County Prison.