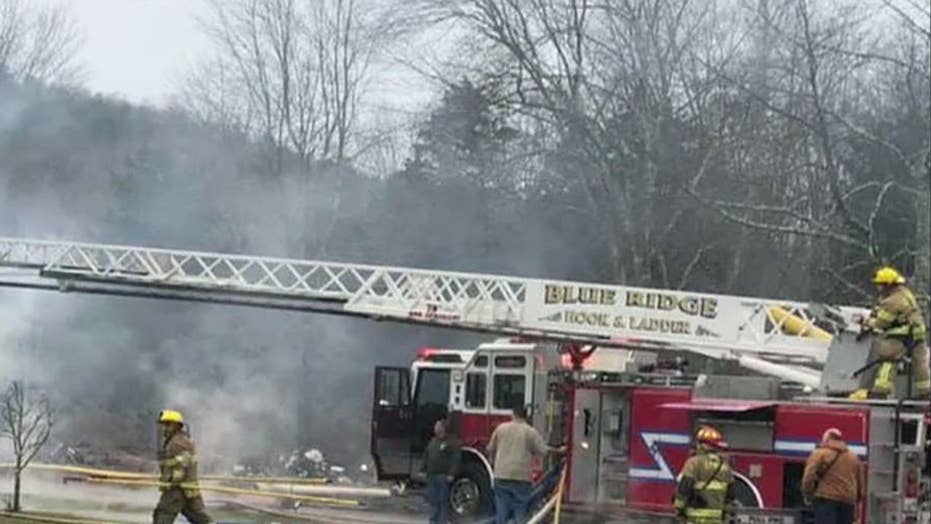 As fewer young people are volunteering to be firefighters, some departments are considering adding new incentives for volunteers.

East Stroudsburg, PENNSYLVANIA – A generational decline in volunteerism has brought about a public safety crisis in Pennsylvania, with the number of volunteer firefighters reaching startling lows.

More than 90 percent of the state’s fire companies are volunteer, and since the 1970s the number of volunteer firefighters has declined by 88 percent.

What's more, state officials warn that the rest of the country could find itself in a similar position very soon, as roughly 70 percent of the nation’s fire departments rely on volunteers.

Volunteer firefighters save communities billions of dollars a year. But a personnel shortage is looming. (iStock)

“We can’t fight a structure fire with four guys on a truck. If that’s the only truck on the road, I have to call other departments, two or three departments most of the time,” said Stroudsburg Township Fire Chief William Unruh. “We want to make sure we all go home at the end of the day.

"Can we fight a fire with four guys? Sure.

According to the National Volunteer Fire Council, younger generations are simply not signing up to volunteer. Modern lifestyles involve more transience than in past generations. And more families consist of two-income households or people working multiple jobs, and often employers impose inflexible schedules that make volunteering to fight fires in off hours much more difficult.

On top of those factors, millennials frequently tend to have more debt than previous generations carried. That can make unpaid volunteer work unaffordable and unrealistic.

MINNESOTA FIREFIGHTER LEAVES HIS OWN WEDDING TO BATTLE BLAZE

“We have to train a little bit harder than when I joined the fire department," Unruh said. "The essentials class was probably only 30 hours long. The fundamentals of firefighting now it's at 180 hours.”

“A lot of these communities could never replace the service provided by the volunteers with a paid career fire department because it would be not financially feasible for these municipalities to do that,” said Robert Timko, director of the National Volunteer Fire Council Pennsylvania Chapter.

The council’s report recommends incentives like tax credits or college tuition to attract new volunteers nationwide. But long-term fixes are one thing. And something has to happen soon. Pennsylvania state fire officials called the situation “beyond critical”.

Pennsylvania lawmakers introduced legislation to help volunteer firefighters who pay for their own equipment, with a proposed tax credit of up to $500. Meanwhile, townships like Plymouth and Harmonville are offering small payments to active volunteer firefighters, with compensation ranging from $5 for dispatched emergencies to $20 for 12 hours of completed training.

According to the National Fire Protection Association, time donated by volunteer firefighters saves localities across the country an estimated $46 billion per year.