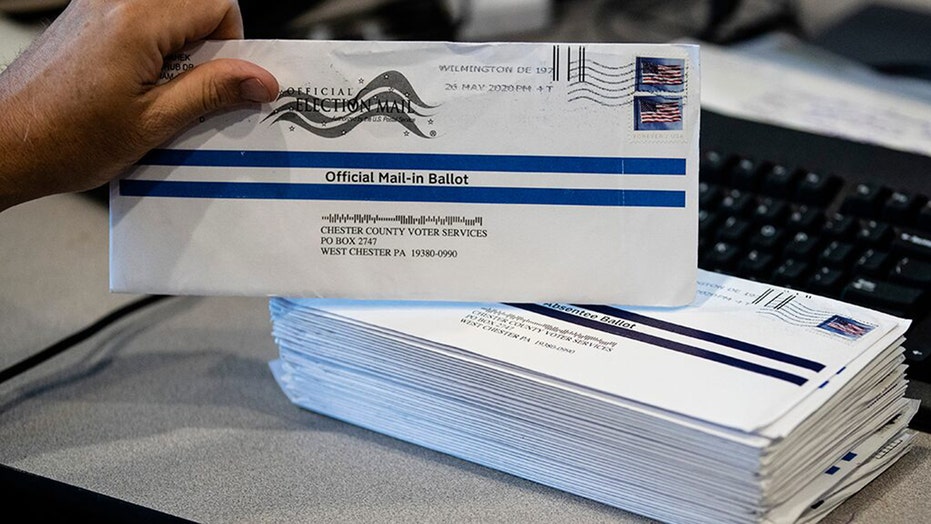 The U.S. Postal Service warned Pennsylvania leaders in July that some mail-in ballots might not be delivered on time come November because the state's deadlines are too tight for its "delivery standards," prompting election officials to take action.

Secretary of State Kathy Boockvar filed a state Supreme Court motion asking for approval to continue counting mail-in ballots received up to three days after November 3, 2020, following the notice in a July 29 letter from Postal Service General Counsel Thomas J. Marshall, according to a report in The Philadelphia Inquirer

The department noted in its filing that Marshall's letter represented “a significant change to the outlook for voting by mail in the general election."

Prior to the note, "the Postal Service had not indicated the likelihood of widespread, continuing, multiple-day mail-delivery delays presenting an overwhelming, statewide risk of disenfranchisement for significant numbers of voters utilizing mail-in ballots,” the secretary of state's Office said.

Marshall sent a similar letter to Washington's secretary of state.

According to Pennsylvania's Official Voter Information Website, current state law requires that mail ballots arrive by 8 p.m. on Election Day to be counted.

Boockvar and Democratic Gov. Tom Wolf are aiming to extend the deadline to the Friday after Election Day as long as there is no cause to believe ballots were mailed later.

Notably, a new Pennsylvania law that allows any voter to cast a ballot by mail due to the COVID-19 pandemic resulted in a spike in mail voting during the state's June 2 primary; more than half of all votes were cast by mail, a gargantuan leap from around 5% in past races.

Pennsylvania is a highly contested battleground. If the court agrees to Boockvar's department's request, it may increase the chance that the results of the presidential race would be delayed for days following the election.

While President Trump narrowly won the Keystone State in 2016, new polls have former vice president Joe Biden, who was born there, taking the lead.

In recent weeks, Trump has been highly critical of the postal service, telling Americans that mail-in voting would help people attempting election fraud in 2020. Trump has long maintained that he would have won the popular vote in 2016 if illegal ballots were subtracted from the totals.

In a Thursday interview on FOX Business, Trump acknowledged that he opposes a major bipartisan stimulus deal in part because Democrats would include billions of dollars of emergency funding to the struggling Postal Service ahead of November. He later told reporters he would be willing to sign legislation that includes USPS funding. 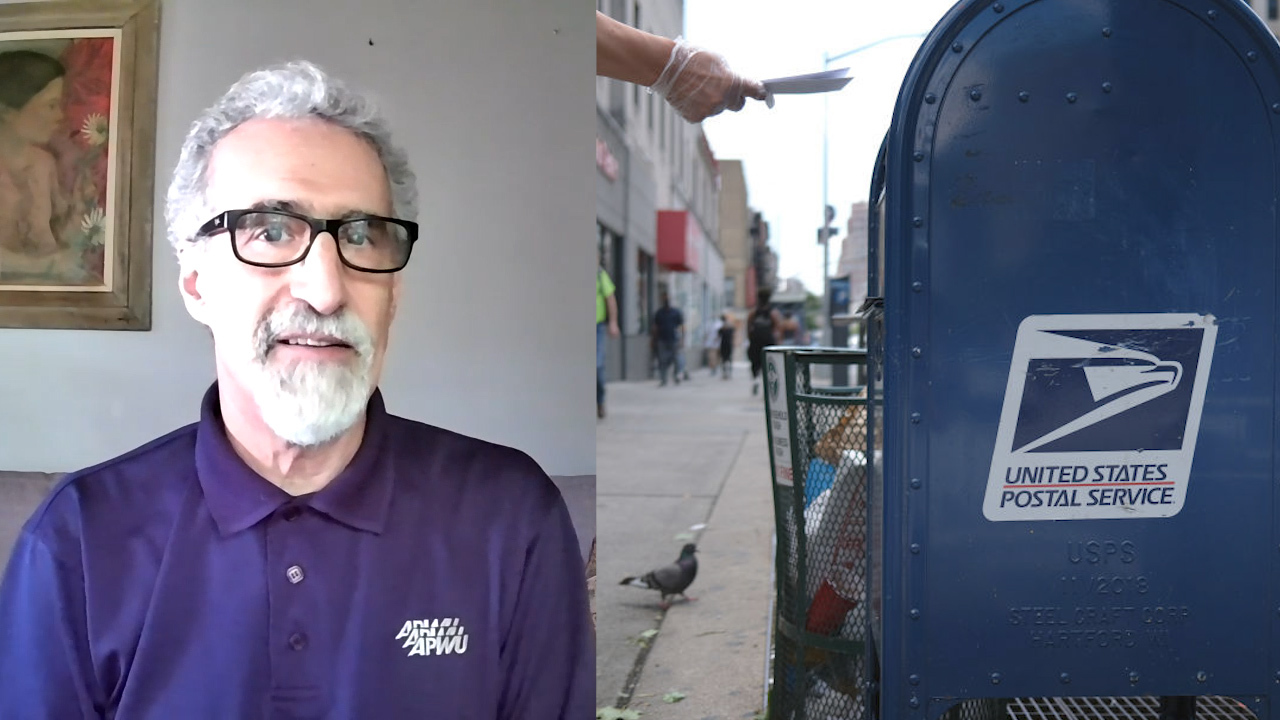 Additionally, the Trump campaign and Republican National Committee have sued the state to block the use of drop boxes where voters could hand-deliver their ballots.

Instead, the city of Philadelphia and surrounding suburban counties are hoping to set up election offices where voters can use mail ballots to vote in person weeks ahead of the election.

But, much like industries have had to recalibrate to tackle product shortages amid the pandemic, election officials have had to grapple with the rapid scaling up of mail voting this year -- leading to massive delays.

With less than 80 days left until the election, it's unclear whether state legislators can make it around the world for their constituents in an attempt to fix significant logistical challenges.