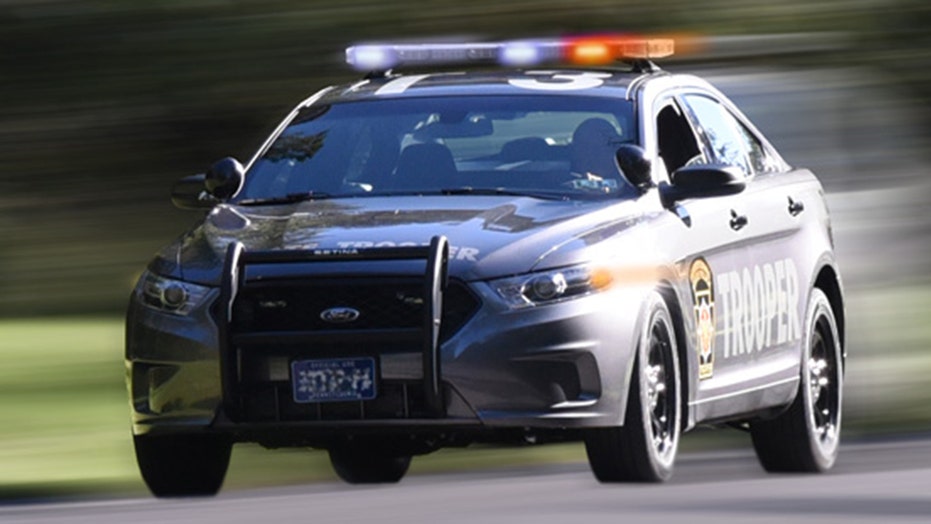 Pennsylvania state police arrested a 13-year-old boy after they said he became angry with his 9-year-old brother during a game of cops and robbers and fatally shot him with a gun that belonged to their father, according to reports.

Troopers responded to the shooting around 6 a.m. Wednesday in Waynesboro in the southern part of the state.

The younger boy died after being shot in the head, the Harrisburg Patriot-News reported. He wasn't identified.

The older boy was charged as an adult with criminal homicide and aggravated assault, according to the paper.

His next court date is Monday.

The Patriot-News quoted the arrest affidavit as saying Wright told police he got one of their dad’s guns out of the console in the couch because he wanted to play cops and robbers.

Trooper Erica Polcha wrote in the affidavit that Wright told officers his brother was lying on the couch, watching videos on a cell phone.

She said the 13-year-old “further related he pressed the muzzle of the gun to the back left side of the victim’s head and squeezed the trigger,” according to the paper. “(He) related he did this because the victim was not complying with his commands while playing cops and robbers. He admitted to being angry with the victim for not listening to him.”

The weapon was a 9mm handgun, according to the Waynesboro Record-Herald.

The boy’s father told police he kept that gun and another 9mm handgun in the house for protection, according to the paper.