Pastor shot and killed at Ohio church during religious service 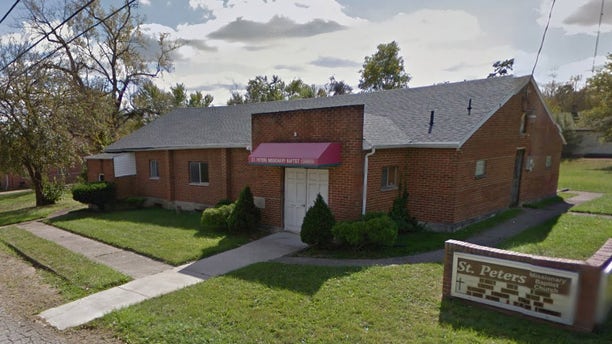 A pastor was shot and killed during a Sunday service at an Ohio church by his brother, officials said. 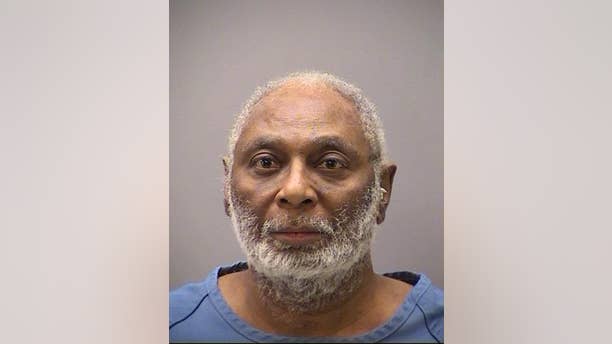 Daniel Gregory Schooler, the pastor's brother, was arrested in connection with the shooting and was being held at the Montgomery County Jail.

Dayton police say 70-year-old William B. Schooler was shot around 12:30 p.m. Sunday while in his office at St. Peter's Missionary Baptist Church.

Despite early witness accounts, police say Schooler was not in the pulpit when he was attacked.

A former member of the Dayton Public Schools Board of Education, Schooler was also president of the Dayton Baptist Pastors and Ministers Union of Greater Dayton, Inc., according to WDTN.