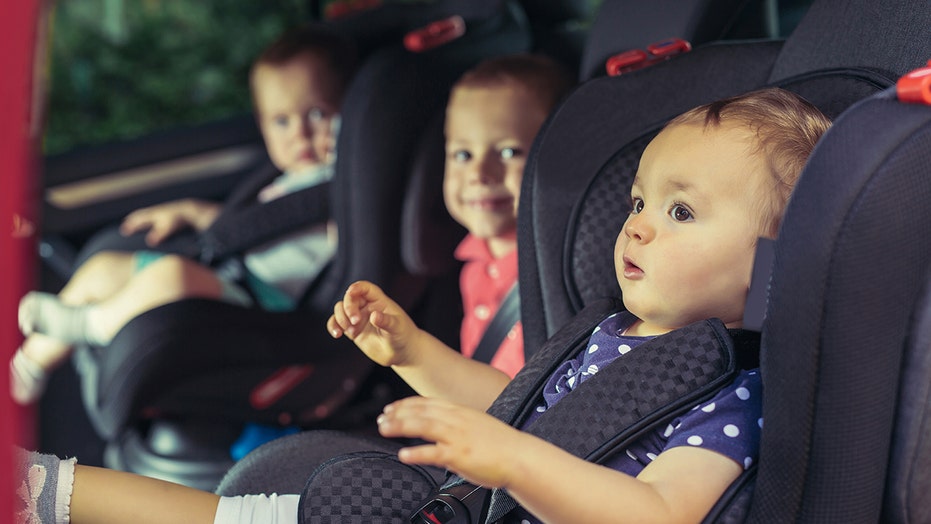 Body camera footage shows a Florida police officer breaking a glass window and pulling a 10-month-old girl to safety. The baby's mother says she accidentally locked the car with her daughter and keys inside.

A 2-year-old child was found dead inside a parked car in Kansas on Sunday — marking the ninth such death in the country in the three-week span since a New York dad made national headlines for accidentally leaving his twins in a hot car for hours.

The toddler who died Sunday was discovered just before 6 p.m. in Lawrence, a city roughly 40 miles southwest of Kansas City, Mo. Investigators said they received a call about someone who'd been "left unattended," and medical responders determined the child was dead at the scene.

At least 33 children have died so far this year from heatstroke while in parked cars, according to Kids and Cars, a nonprofit organization that tracks such deaths. 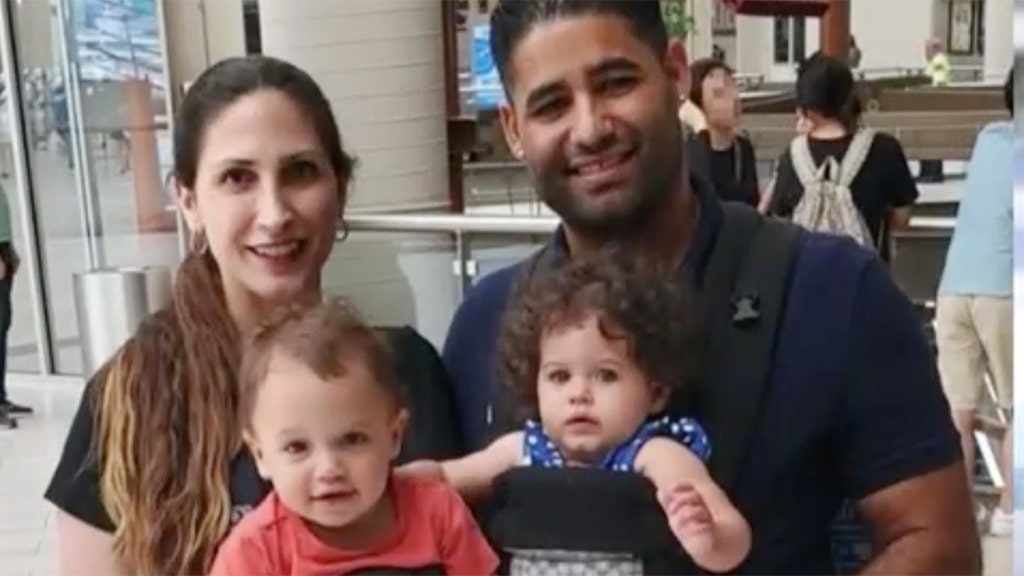 The deaths of Luna and Phoenix Rodriguez on July 26 are among the most high-profile of those cases and helped merge discussions about the annual epidemic from separate, localized tragedies into a connected, national issue. Juan Rodriguez, 39, said he "blanked out" when he left Luna and Phoenix in his car as he worked an eight-hour shift.

"My babies are dead! I killed my babies!" he reportedly said after realizing he left his twins in the car, where officials said their internal body temperatures registered 108 degrees Fahrenheit. Described as an "amazing" father of five, Rodriguez told police he thought he dropped off the children at daycare before he went to work.

Already this year, nearly three dozen juveniles — children as young as 4 months and as old as 13 years, living in states from California to New York — have died, often due to parents who say they simply forgot their child was in the vehicle.

How can this happen?

Such deaths are incomprehensible to many who read about them and are particularly puzzling to most parents, who can't begin to fathom how anyone can forget where their kid is — nevermind when that kid is just inches away in the backseat of a vehicle.

Dr. Rosina McAlpine, a parenting expert and CEO of Win Win Parenting, told Fox News that parents or caregivers are often in such a rush to get to work, or an appointment, or any one of countless other obligations, they "forget they haven't dropped the child off at daycare or school and rush off to the meeting or work distracted, leaving their child behind."

"Later they remember in shock but often it is too late," she said, noting some parents alternate dropping their child off at daycare, and might "forget it was their turn." Similarly, McAlpine notes that people other than a parent, like a caregiver, a teacher, a grandparent or other relative, "may not be used to having a child in the car on a regular basis."

As noted by the parenting expert, 429 children who died from heatstroke in cars from 1998 to 2018, or 53.8 percent, were forgotten by their caregivers, according to an analysis from NoHeatStroke.org. Another 209 children gained access to the car on their own.

Children are sometimes left in hot cars while parents or caregivers, who are often in a hurry to get to work or another obligation, forget they're still in the car. (iStock)

Of the children who died during that period, caregivers "knowingly" left 151 children in hot cars for reasons such as seeing "they are sleeping and don't want to disturb them in the hope they'll get back before they awake," according to McAlpine.

BABY DIES AFTER BEING LEFT IN HOT CAR IN INDIANAPOLIS

Those who leave their children in the car also may not understand the danger they're in, or consider how fast cars can heat up. The interior temperature of a car can quickly skyrocket, with 80 percent of the total temperature rise happening in the first 30 minutes a child is inside a car — where the temperature inside can exceed those outside by up to 50 degrees.

The obvious solution in these particular cases, McAlpine says, "is to never leave a sleeping child unattended in a car" — regardless of intentions.

What can be done about it?

Some technologies are able to assist caregivers so they don't forget their children. For example, some GM vehicles include a rear-seat reminder that alerts a driver with audible chimes and a message on their screen to check the rear seat of the vehicle. It doesn't actually detect objects in the back seat, but "works by monitoring the vehicle's rear doors." 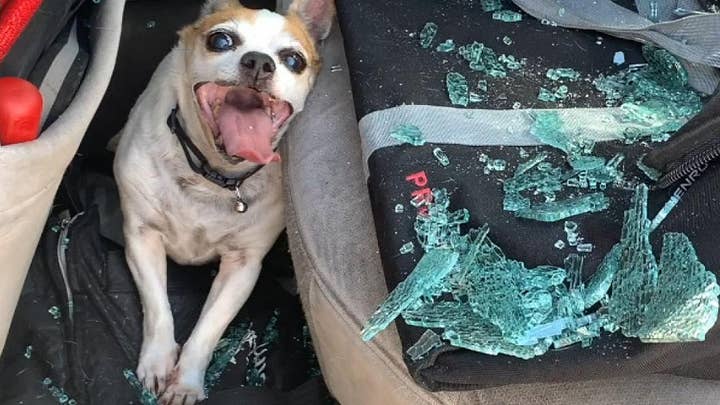 Parents or caregivers can also be alerted on their cell phones, via apps such as GPS navigation system Waze, which reminds the driver of a presence in the backseat of the car. There are also physical car seat alarms, like an eClip Baby Reminder sold by elepho, that "continually reminds you that your baby or young child is in the car and will sound an alarm if you leave your baby in the car."

What are other ways I can protect my child?

Experts often suggest placing items — especially ones people know they won't forget — like a cell phone, or a purse or wallet, in the back seat of a vehicle to remind you of a child's presence, or even putting one of the child's toys on the front seat to remind the driver of who's in the back.

It's also recommended that parents place their children in the middle of the back seat, rather than near the doors. Since drivers are constantly looking at their rearview mirror while they drive, if they can see the child in that line of sight, there's less of a chance caregivers will forget them.

McAlpine also noted the presence of public awareness campaigns — like one launched last year by Kars4Kids, called "It Can Happen" — to "inform caregivers of the risks and to alerts 'passersby' if they see children in cars to get help immediately, and not ignore it."

Passersby who do see children left alone in cars are encouraged to call 911.