Oregon mom accused of luring boy, 14, through Snapchat, having sex with him 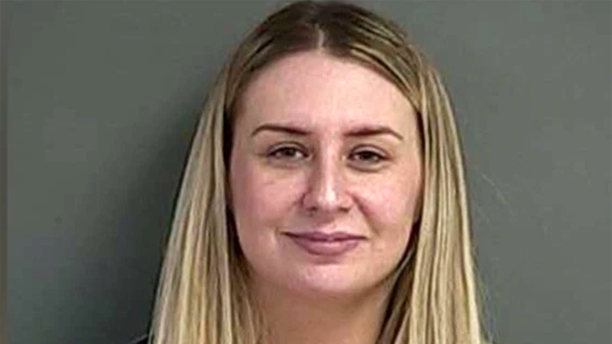